Welcome to 'Duchess Kate' and thank you for stopping by.

My own interest in the Royal family stems back generations. My grandmother was a great admired of the Queen throughout her life, and my mother adored Diana. Indeed, she often recalled taking the day off work with several colleagues to watch Charles and Diana's wedding in 1981. Three decades later, I joined millions around the world in seeing William and Kate exchange their vows at Westminster Abbey. I had followed Kate's journey from a university student to a Duchess through online coverage and the pages of Hello! Magazine for years. The wedding was truly a magical day and the beginning of a new era for the monarchy. The day after, I decided to launch my own blog, initially a private project to indulge my royal interest during my first year at university. It's certainly been quite a journey since then, It's been a delight to welcome readers from all over the world and to follow unforgettable events from the arrival of George, Charlotte and Louis to tours all over the world. 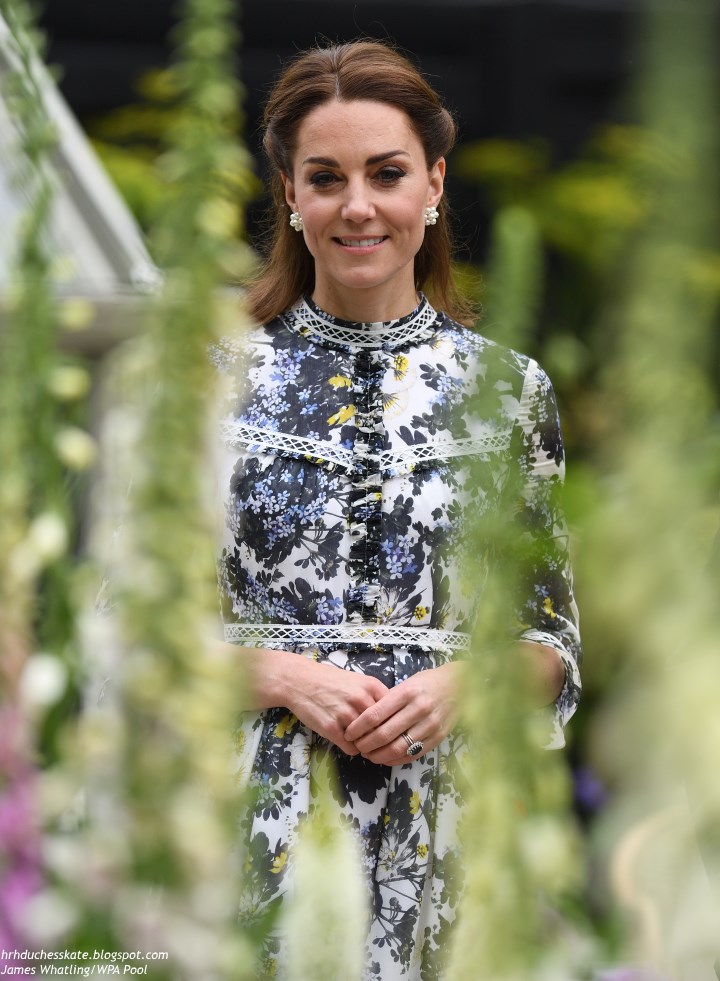 Over the years, my own interest has grown into a great sense of appreciation for the charitable endeavours of the Royal family and their role in 21st century Britain. They are uniquely placed to make a tangible difference through their roles in the UK and the Commonwealth. They also serve as ambassadors representing Her Majesty overseas. Here you'll find a large focus on the work of the Duchess primarily (I love nothing more than an 'away day' and learning about incredible people and organisations around the UK), but also coverage of all our favourite royal events - be it Christmas at Sandringham or Trooping the Colour. I also greatly enjoy the sartorial side of royal watching and provide up to the minute details on items the Duchess is wearing and brands in her wardrobe. I look forward to following Kate's journey from the Duchess of Cambridge, to the Princess of Wales and eventually Queen Consort with all of you. 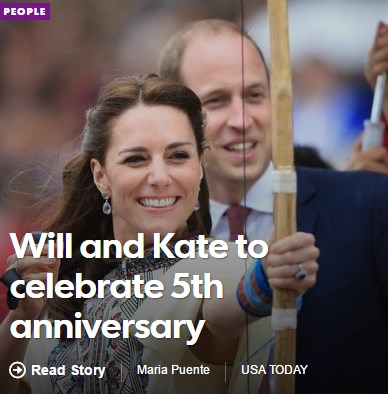 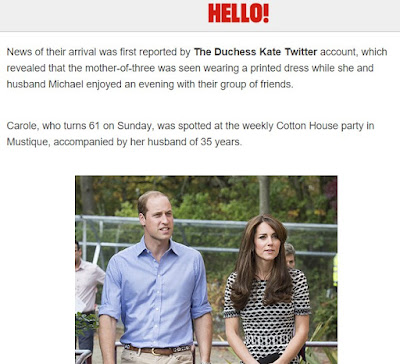 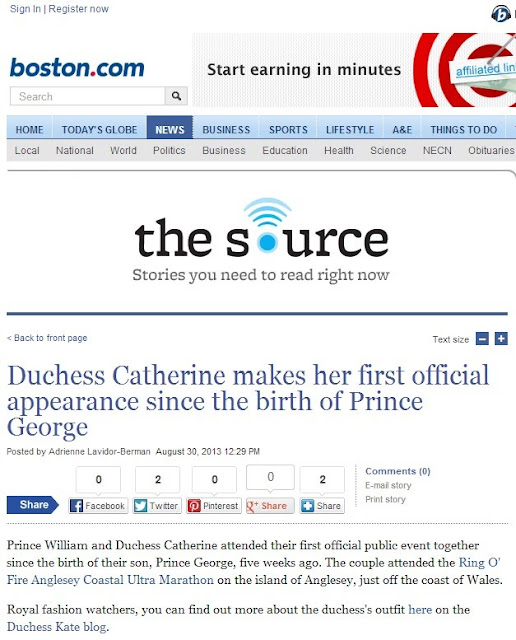 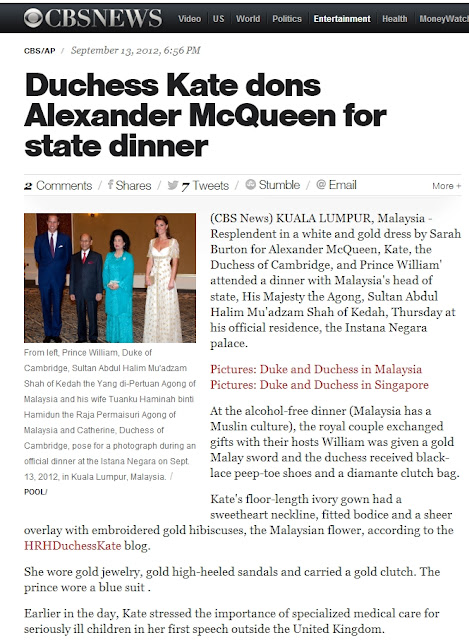 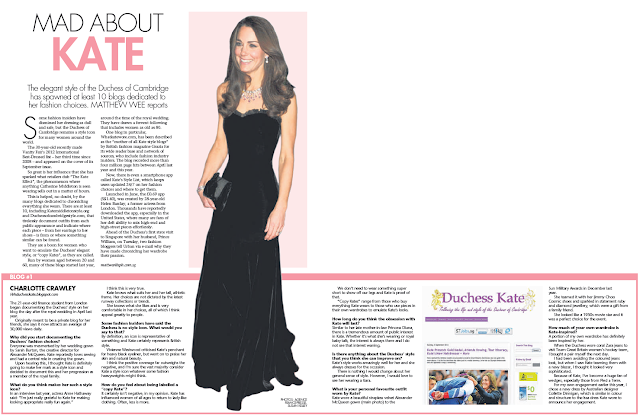 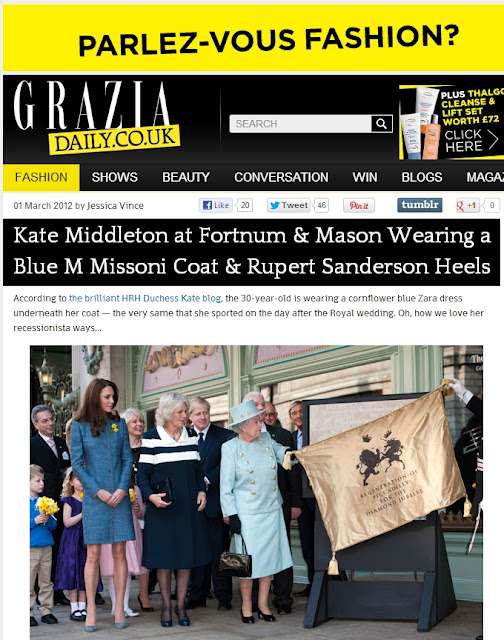 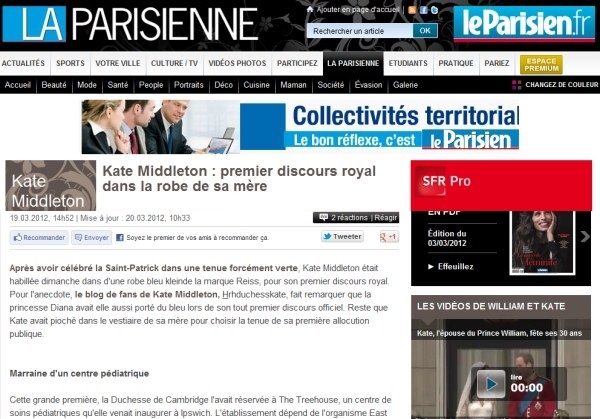 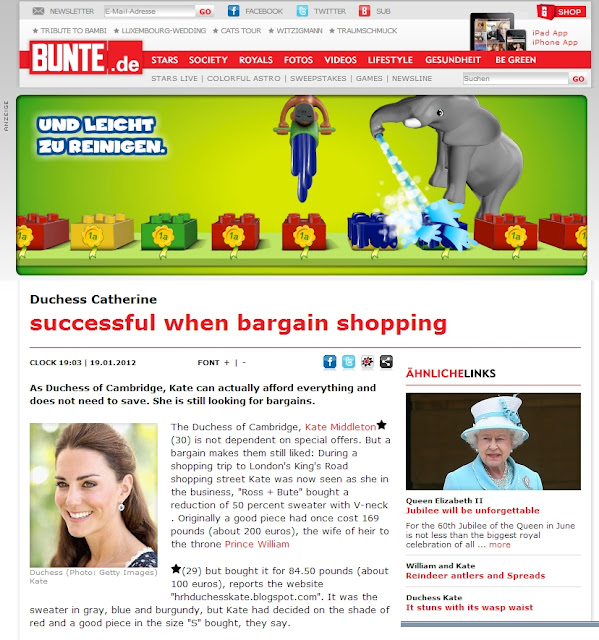