If we've learned anything about COVID-19 in recent weeks, it's the fact all of us are vulnerable in this situation. The virus has already touched so many lives and affected so many families. This morning, we received confirmation the Royal family has been privately going through the same concerns as so many all over the world with news Prince Charles has tested positive. 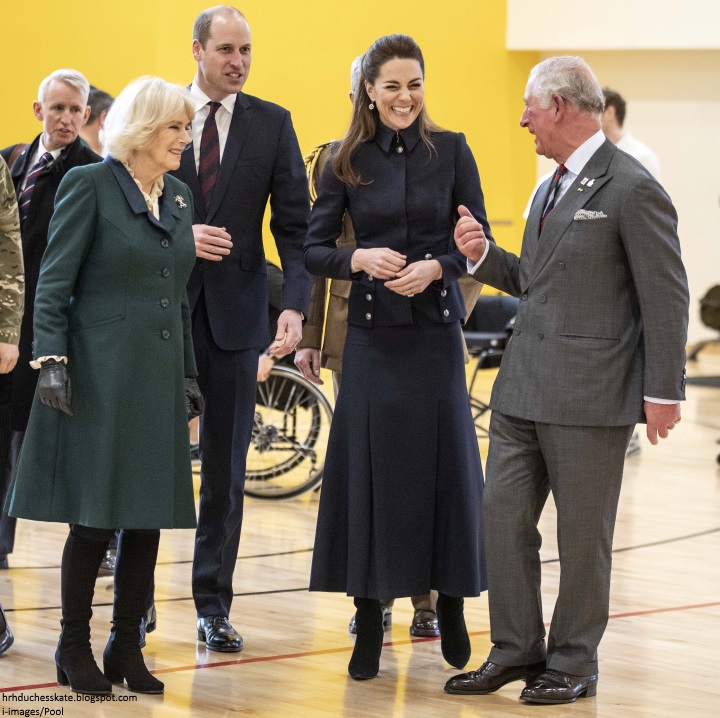 A statement from Clarence House confirmed the future king and the Duchess of Cornwall (who thankfully tested negative) are self-isolating at their home, Burnham, on the Balmoral estate.

“The Prince of Wales has tested positive for Coronavirus. He has been displaying mild symptoms but otherwise remains in good health and has been working from home throughout the last few days as usual. The Duchess of Cornwall has also been tested but does not have the virus. In accordance with Government and medical advice, the Prince and the Duchess are now self-isolating at home in Scotland. The tests were carried out by the NHS in Aberdeenshire where they met the criteria required for testing.

“It is not possible to ascertain from whom the Prince caught the virus owing to the high number of engagements he carried out in his public role during recent weeks.”


It has been confirmed the Queen last saw her son on 12 March and "remains in good health". People reports:

'Prince Charles and Queen Elizabeth were last together almost two weeks ago, when members of the royal family left London for their holiday homes to self-isolate amid the coronavirus pandemic.

The Prince of Wales, 71, who became the first member of the British royal family with a positive diagnosis of the coronavirus on Wednesday, last saw his mother the Queen, 93, on March 12, according to a statement by Buckingham Palace on Wednesday.

“Her Majesty The Queen remains in good health. The Queen last saw The Prince of Wales briefly after the investiture on the morning of 12th March and is following all the appropriate advice with regard to her welfare,” a palace spokesman added.'


We last saw Prince Charles with the Cambridges at the Commonwealth Day service on 9 March. It's been reported he spoke to both William and Harry over the phone. It's very much a situation where the Royal family are widely dispersed at present. The Queen and Prince Philip are at Windsor Castle, Charles and Camilla in Scotland, the Cambridges at their Norfolk bolthole, Anmer Hall, and the Sussexes in Canada. 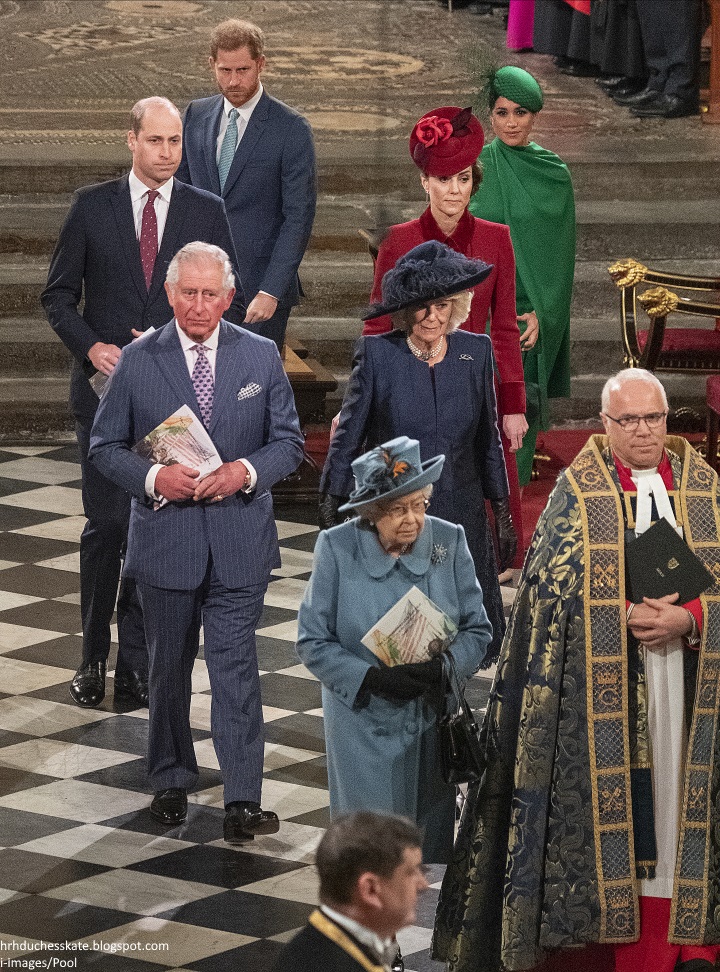 As always, Charles had a packed schedule which included a meeting with Prince Albert of Monaco - who has also tested positive for COVID-19. His last public engagements included a dinner in aid of the Australian bushfire relief and recovery effort, hosted by the Lord Mayor of London, investitures at Buckingham Palace and the Prince's Trust awards. No doubt every effort has been made to contact those Charles was in close contact with during those events.


Victoria Murphy spoke to a palace aide who told her Charles is in "good spirits":

'Prince Charles is in “good spirits” despite testing positive for the novel coronavirus after experiencing mild symptoms, a palace source said today. The source said the Prince’s condition is “unlikely to escalate into a more serious case,” and he continues to feel well enough to work from his Scottish home, Birkhall.

Scotland’s Chief Medical officer has also issued a statement, which reads: “Dr Catherine Calderwood, Chief Medical Officer for Scotland, has confirmed that Their Royal Highnesses The Duke and Duchess of Rothesay, were tested for Covid-19 for clinical reasons. She is very pleased to confirm that both remain in good health.”


Wishing Prince Charles a speedy recovery! I'm continuously thinking of you all and hoping you are safe and in good health right now. I'll leave you with these messages from All On The Board. 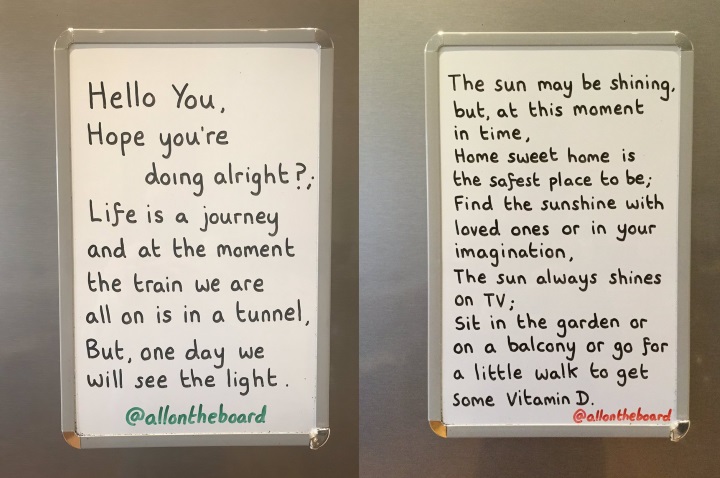