At precisely 8 pm the nation came together from our hospitals, living rooms and balconies to clap for the National Health Service. It was an opportunity to highlight the incredible work our doctors, nurses, GPs, pharmacists, carers and all healthcare staff are doing during these unprecedented circumstances. Joining in the round of applause from their garden at Anmer Hall in Norfolk were Prince George, Princess Charlotte and Prince Louis (I'm guessing filmed by Mum or Dad). It was an unexpected and delightful surprise to see the Cambridge children participating. My word, isn't Louis growing up quickly?

The Earl and Countess of Wessex also joined in the applause with their children Louise and James. Edward said: "Thank you to so many of you working on the front line. We really appreciate it."

The Earl and Countess of Wessex, and their children, show their support for all those working on the frontline 👏#clapforourcarers pic.twitter.com/vsl5EygItY
— The Royal Family (@RoyalFamily) March 26, 2020

In Windsor, Scotland and Canada, the Queen, Prince Philip, Charles, Camilla and Harry and Meghan clapped from their homes. Below, scenes at Windsor Castle tonight.


It follows news over half a million people have volunteered to become National Health Service volunteer responders. They will be asked to assist with vital tasks including driving patients to appointments, delivering medicines and supporting vulnerable people across local communities. Prime Minister Boris Johnson said every single one could play an "absolutely crucial role" in the weeks ahead. As patron of the Royal Voluntary Service and National Council For Voluntary Organisations, Buckingham Palace shared the following message: "Thank you to organisations such as the Royal Voluntary Service who have been supporting and furthering this recruitment drive. Volunteers always have a huge role to play in society, but never more so than in difficult times - and for that we salute you." 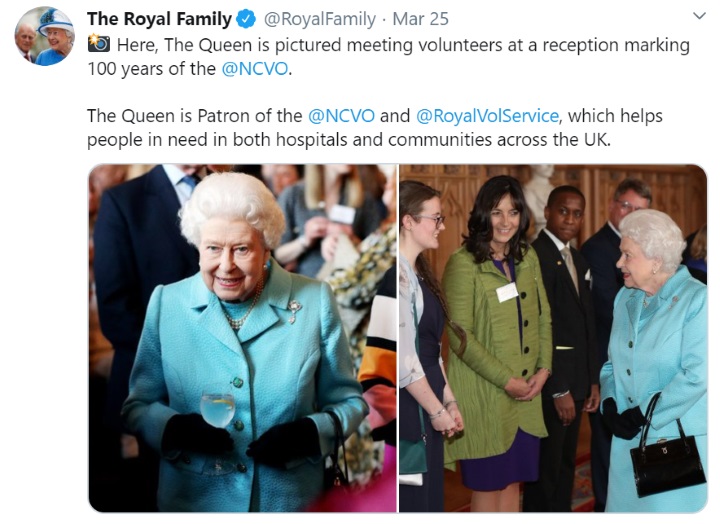 Indeed, yesterday we were privy to the Queen's audience with her Prime Minister for the first time as Buckingham Palace shared a photo of Her Majesty speaking to Boris Johnson remotely from Windsor. HM dressed in purple was surrounded by figurines of her beloved corgis. 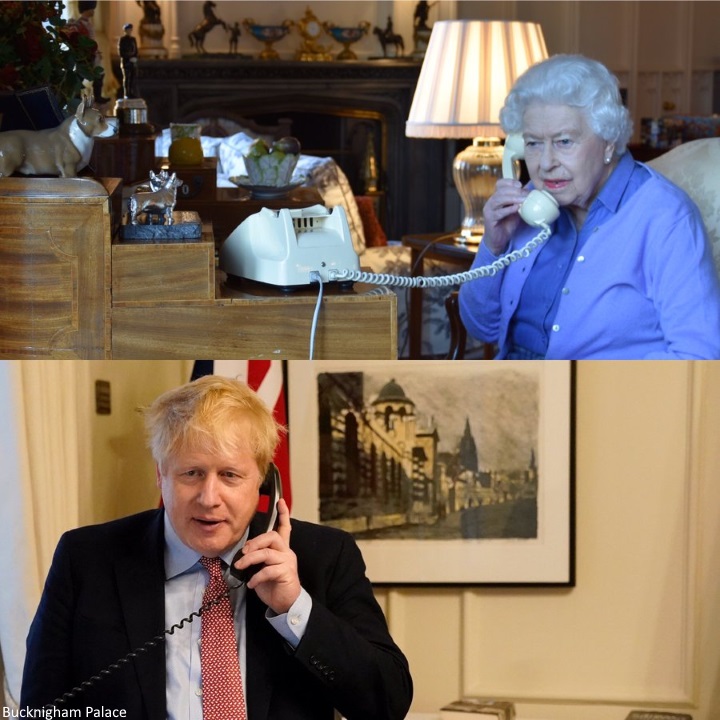 As we discussed yesterday Prince Charles tested positive for COVID-19 in Scotland. The future king is said to be displaying mild symptoms but "remains in good health" and is working from home during the period of self-isolation with Camilla. Clarence House thanked well-wishers for their kind words since the news and shared a little clip of the couple clapping. 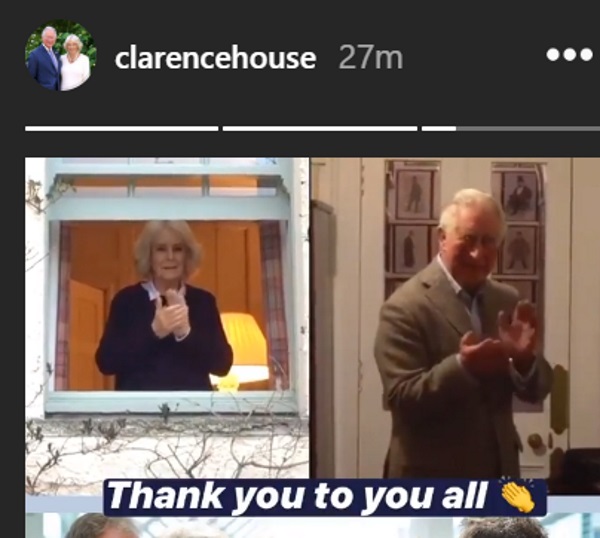 I know I speak for all of us when I say a heartfelt thank you to all those on the front lines throughout this global pandemic. Our doctors, nurses, carers and so many others are not only looking after those most vulnerable and unwell, they are sacrificing time with their own loved ones and working tirelessly to offer the best care they possible can. 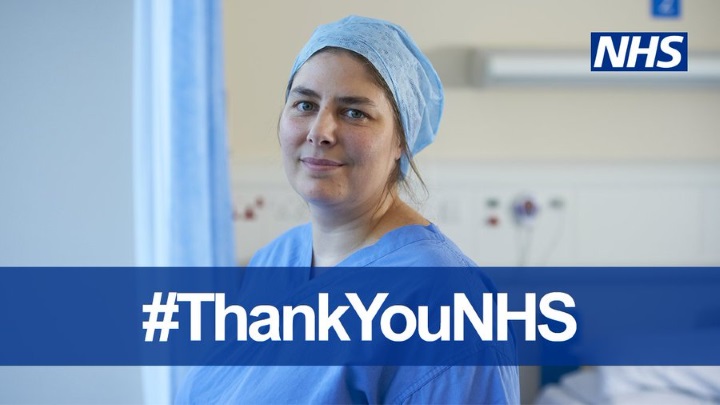