The Duchess of Cambridge Joins The Queen For Remembrance Sunday

It was a poignant morning as the Royal family gathered at the Cenotaph for Remembrance Sunday ceremonies in London. 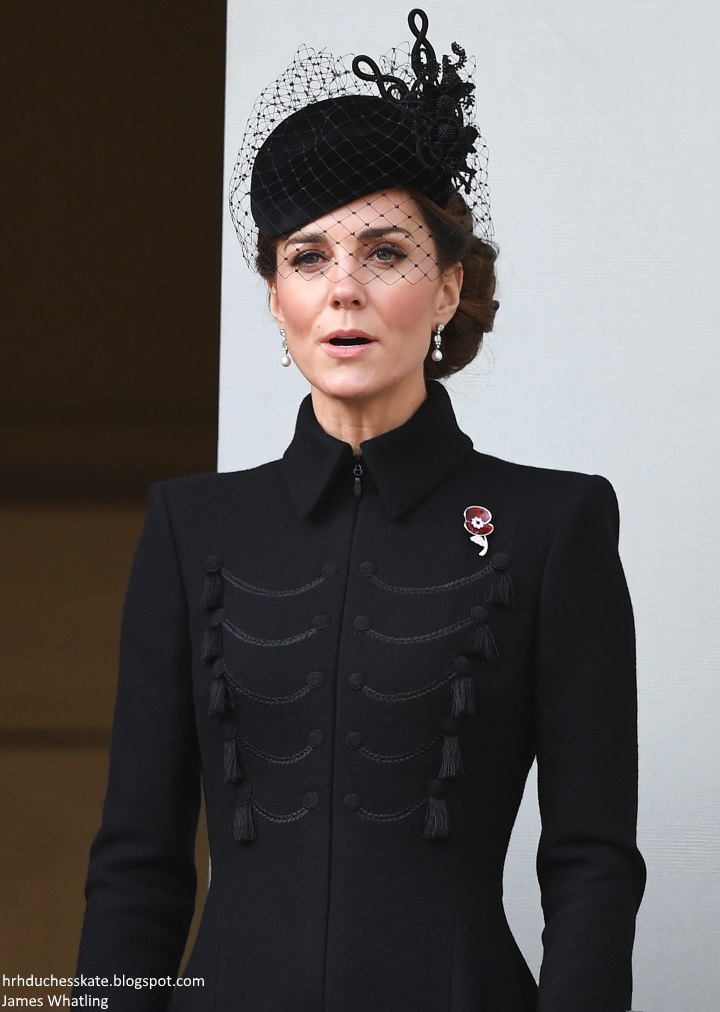 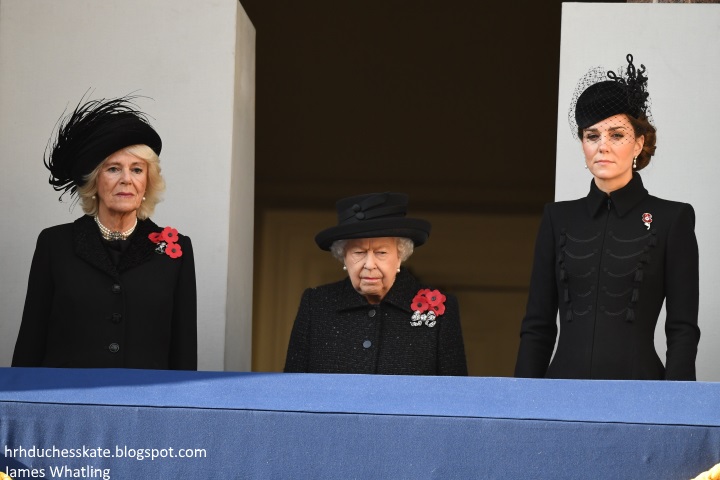 In earlier years, we've seen Kate with the Countess of Wessex and Sir Timothy Laurence. Prince Philip's retirement heralded a change, with the monarch now flanked by two future Queen Consorts for the moving event. 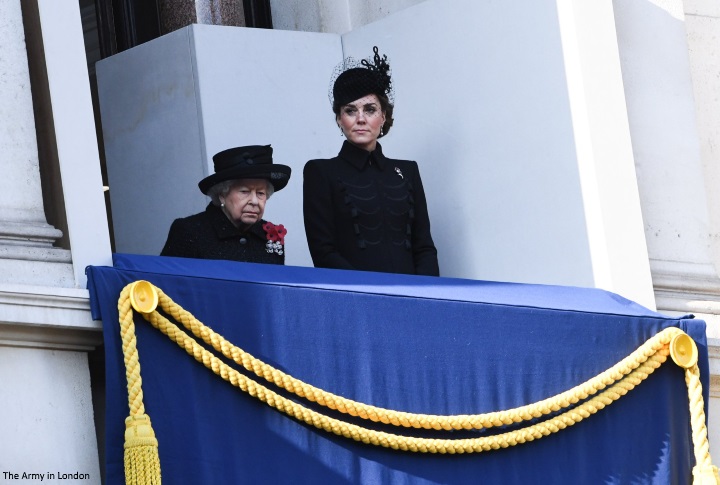 It is the third year the Queen has appeared on the balcony. Now approaching her 94th birthday, HM's decision to ask Charles to lay her wreath has been seen as an example of a shift in head of state duties. 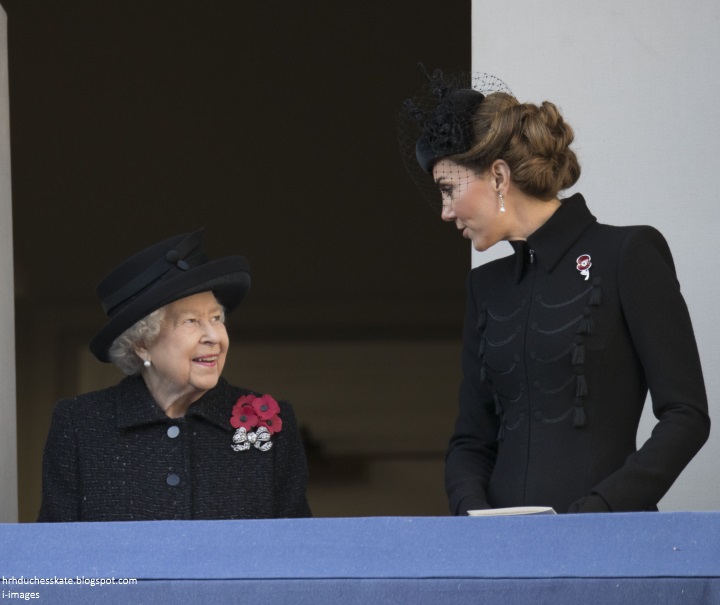 The Duchess of Sussex and The Countess of Wessex. 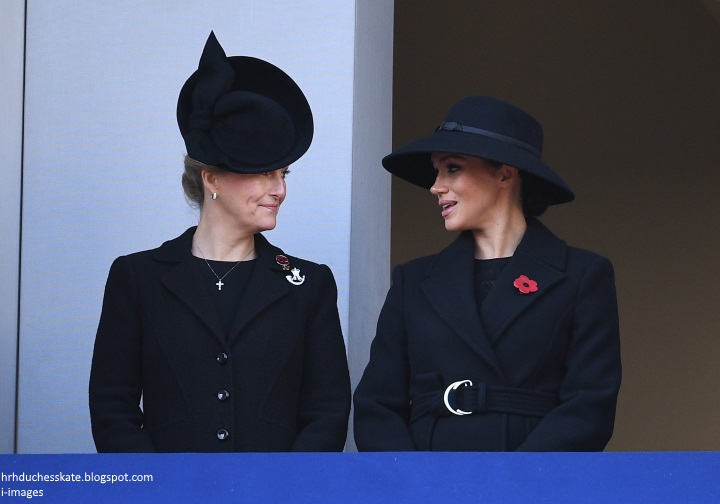 The National Service of Remembrance at the Cenotaph in Whitehall is a unique expression of homage devoted to the memory of those who have given their lives in war. 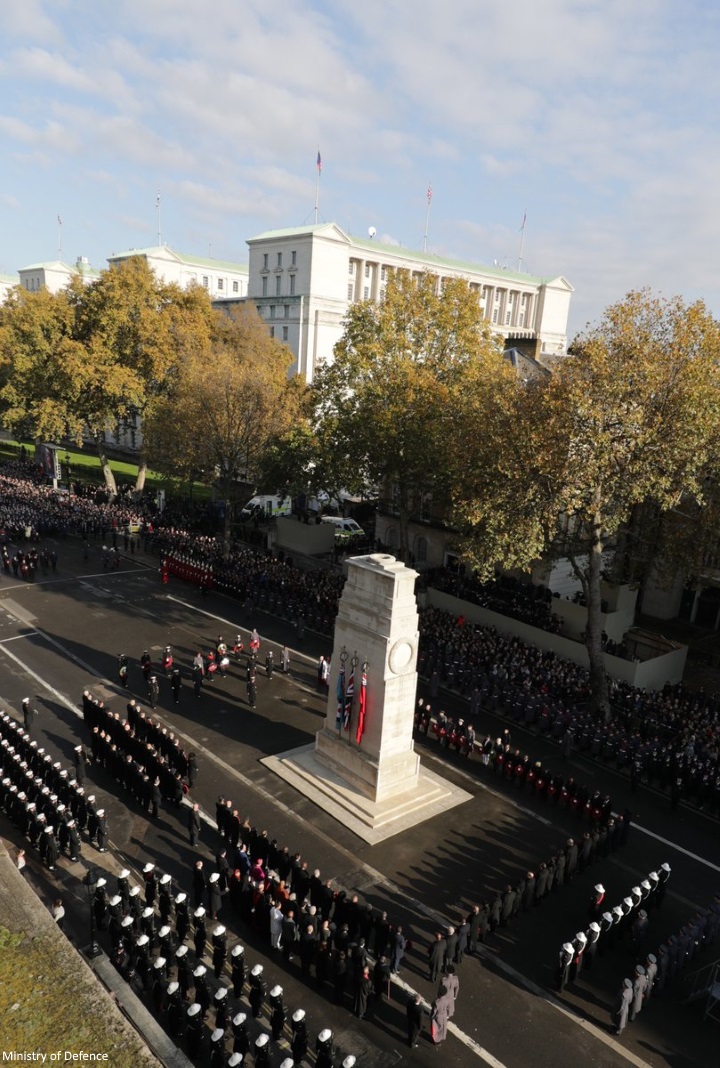 It was originally conceived as a commemoration of the First World War's dead by King George V in 1919, but after the Second World War the scope of the ceremony was extended to focus on the dead of both wars. Remembrance Day or Memorial Day is observed in Commonwealth countries. 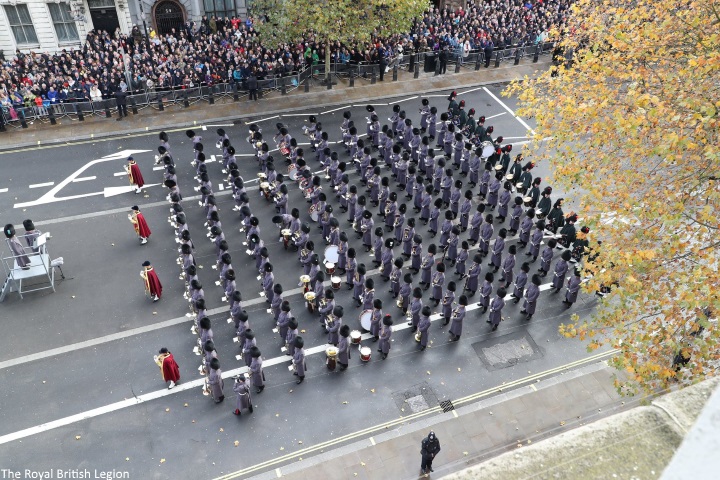 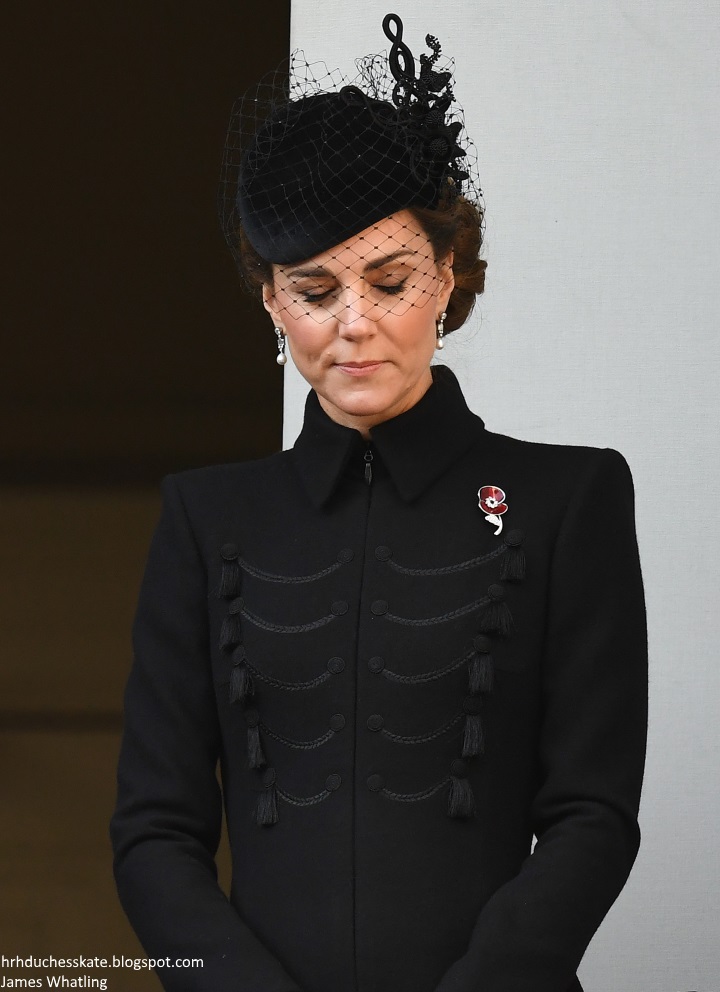 From GOV.UK: 'Every year, the two minute silence for the remembrance service on Whitehall is conducted with military precision. On Horse Guards Parade the King's Troop Royal Horse Artillery fire their First World War guns to mark the start of the silence, and a Corps of Army Music bugler from the Household Division marks its end at precisely the same time that the guns fire again, 120 seconds later.' 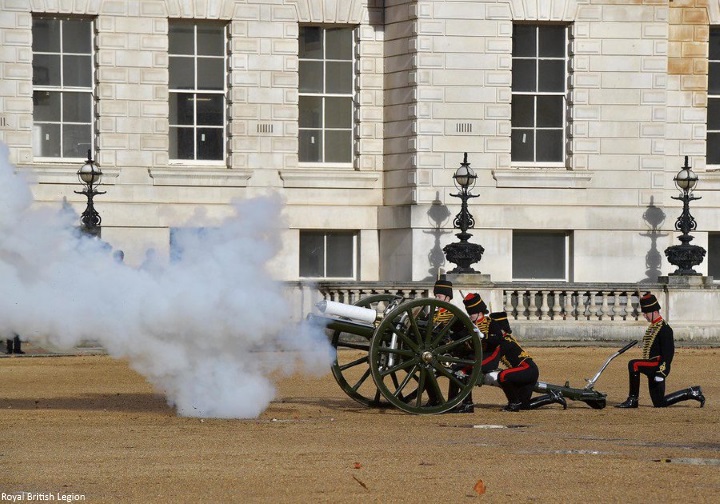 Prince Charles leads the wreath laying portion of the event.


William, Harry and the Duke of York laid wreaths. 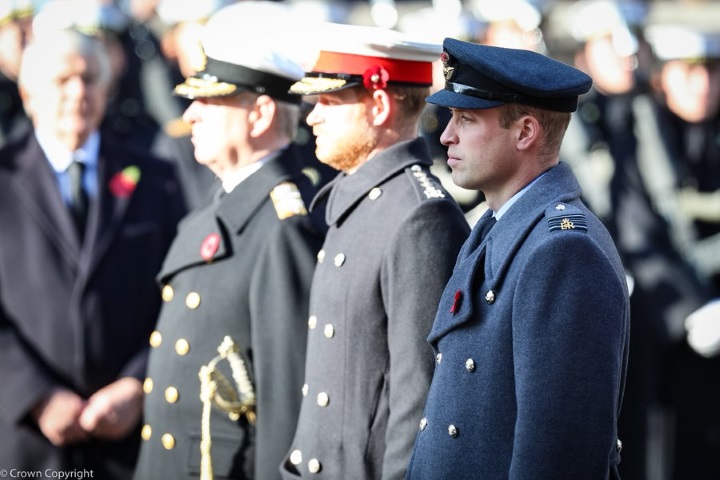 William wore his RAF uniform and Harry was dressed in the Royal Marines uniform. 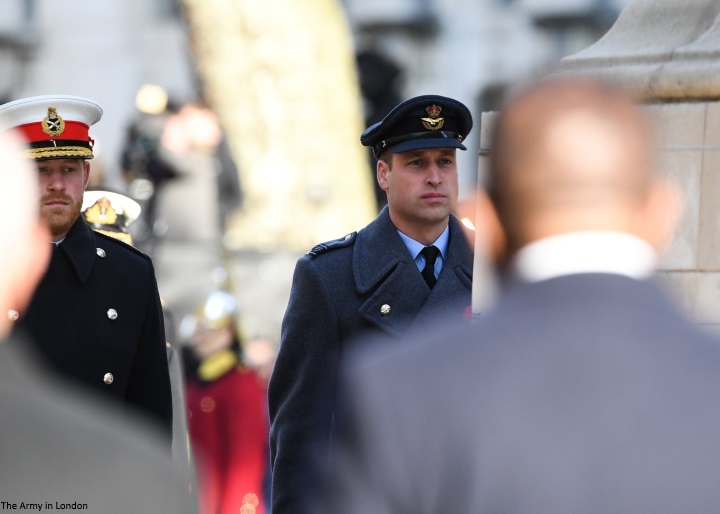 Her Majesty appeared to shed a tear as she watched on. 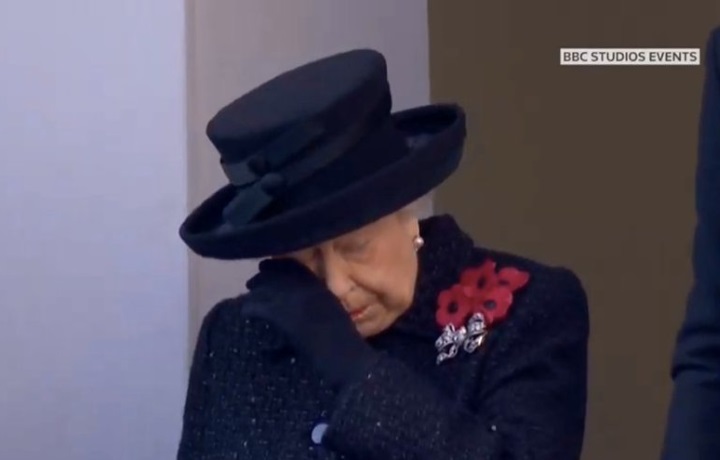 The march past is an annual event for British and Commonwealth former military and civilian service personnel to honour the fallen of the British Armed Forces involved in the two World Wars and all conflicts since. 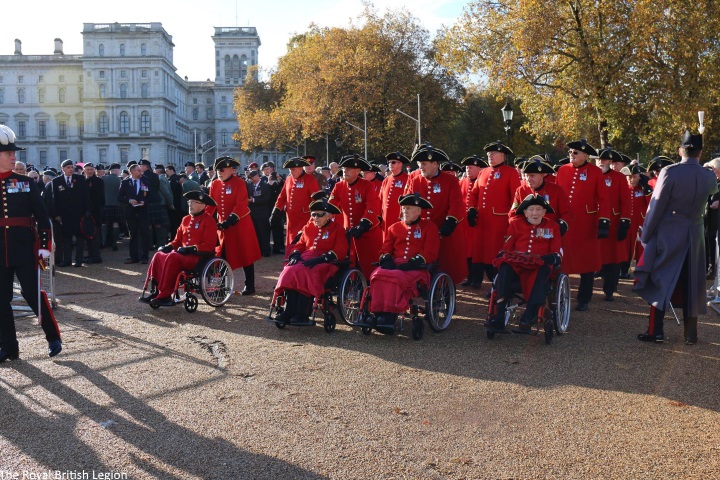 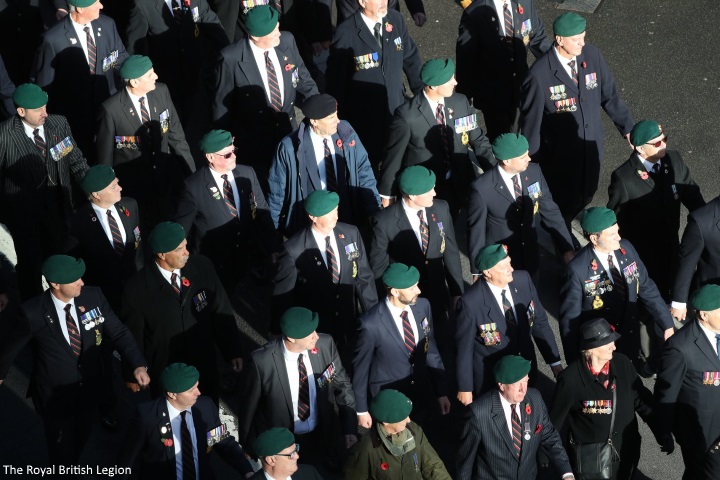 It was heartwarming to hear about 94-year-old WWII veteran Harry Billinge and his inspiring efforts to raise a pound for every one of the 22,000 British troops who died in Normandy for a memorial. Harry tells the BBC "Don't say I'm a hero. I'm no hero. I was lucky".


More from the Normandy Memorial Trust:

'Harry Billinge landed on Gold Beach at ‘H Hour’, 6.30am on 6 June 1944. He was just 18 and part of the first wave of troops. Harry was a Sapper with the Royal Engineers. Now 94 years old, Harry has dedicated his life to remembering his friends who never made it back home.

Harry has committed himself to fundraising for the monument which will commemorate the sacrifices made by his friends, honouring the bond of comradeship forged on the sands of Normandy so long ago. He lives in Cornwall and is often seen on the High Street in St Austell, proudly wearing his medals and green beret, collecting money from passers by and telling youngsters about what happened during the war to ensure his friends’ sacrifice is never forgotten.' 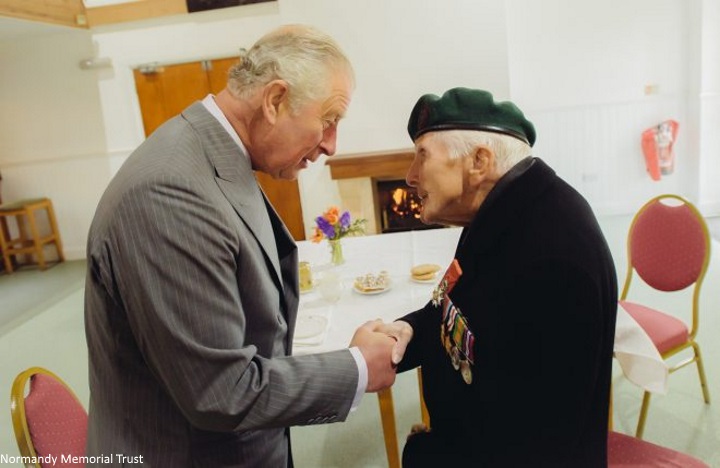 This year's Poppy Appeal saw a host of well-known faces go undercover, with the help of GCHQ in their centenary year, to highlight the unseen contribution of our armed forces.

It's always special to see so many people from all over the UK volunteering for the annual appeal. Daphne Snowden has been collecting since she was 11 years old. She was presented with her 65 year service bar in 2016.

This year's appeal is aiming to raise £50 million to help support serving and ex-serving members of the armed forces community and their families. If you wish to donate please click here. 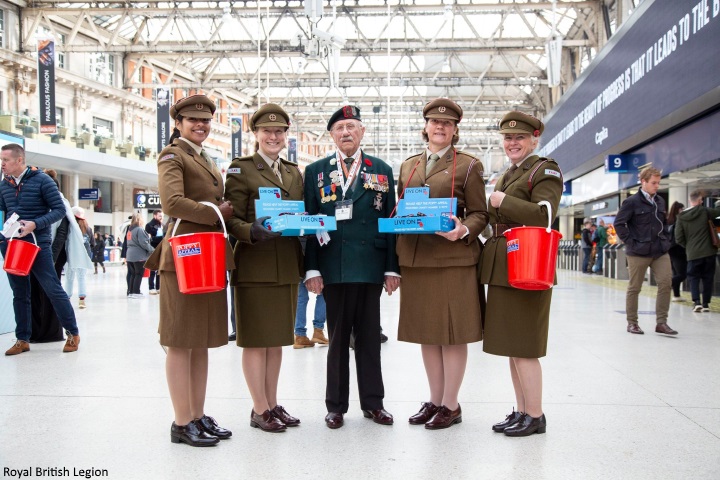 It is the ninth consecutive year Kate has attended.

A video from this morning's ceremonies.


The Duchess was solemn in a new bespoke military style black coat. It features a zip and structured shoulders. Susan from What Kate Wore received confirmation it's a Catherine Walker piece. 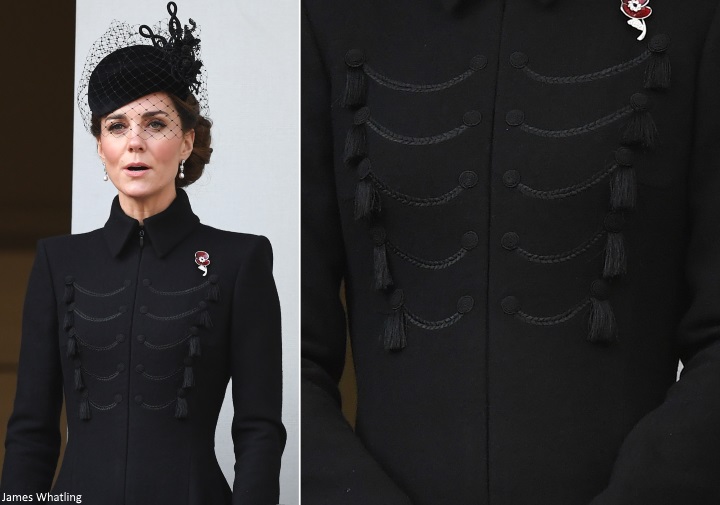 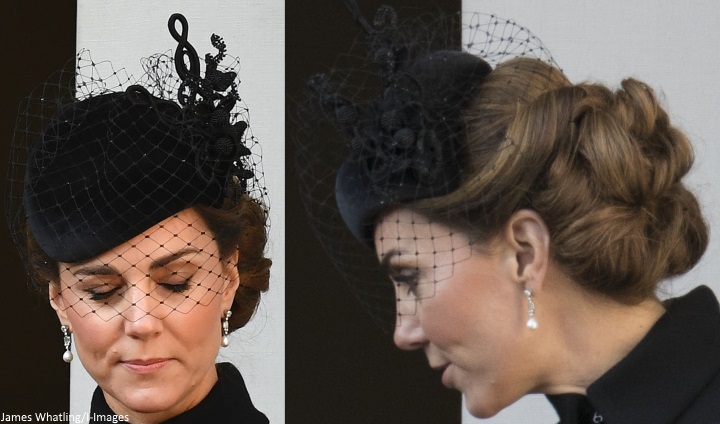 We can also see Kate accessorised with the Queen's Bahrain pearl drop earrings. Kate has worn the earrings on several occasions including Royal Ascot in 2017. In 1947 the then Princess Elizabeth received seven larger pearls from the ruler of Bahrain, and two of the pearls were used to create the beautiful pair of earrings. From Her Majesty's Jewel Vault reports: "The earrings each contain one large round diamond and four smaller ones, three baguette diamonds, and a Bahrain pearl dangling below. The Queen seems to have worn them mainly in the early years of her reign; they were later unearthed for the Buckingham Palace summer exhibit marking her 60th wedding anniversary." More recently they were loaned to the Countess of Wessex and now the Duchess of Cambridge. 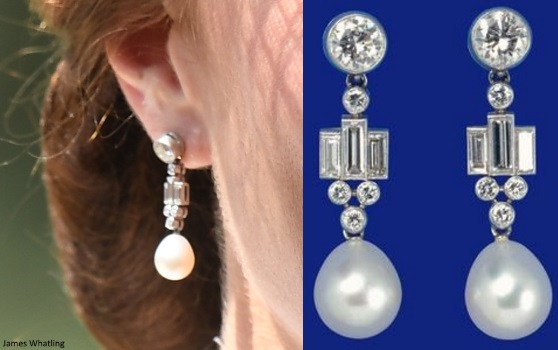 And completed the look with the codebreakers brooch. Kate's paternal grandmother Valerie Glassborrow and her twin sister Mary worked at Bletchley Park during the war. 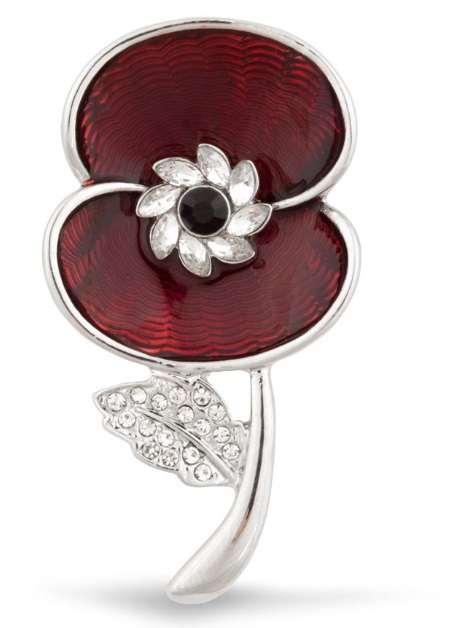 Royal commentator Victoria Arbiter shared a beautiful poem composed by 14-year-old Joshua Dyer who was tasked at school to write a piece about Remembrance Sunday. One hour later he produced 'One Thousand Men Are Walking'. I think it's incredibly moving such a young boy has a keen understanding of the importance of the day. It is vital we continue to commemorate and remember so the next generation like Joshua will know and understand the ultimate sacrifice so many made. 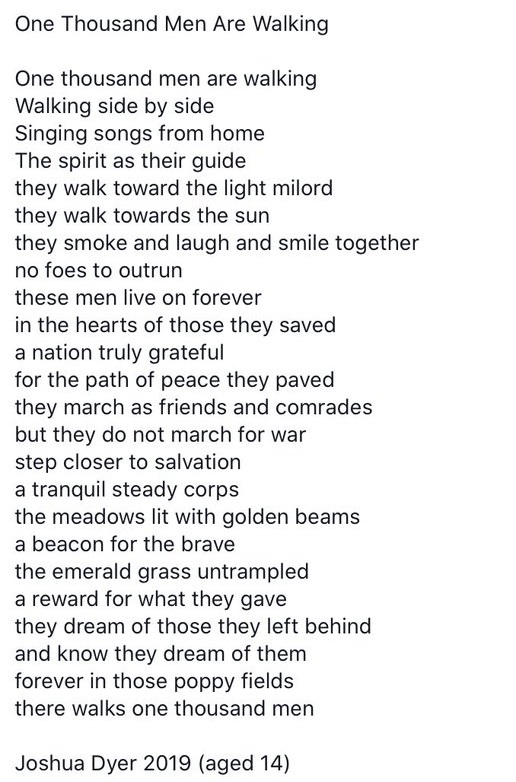 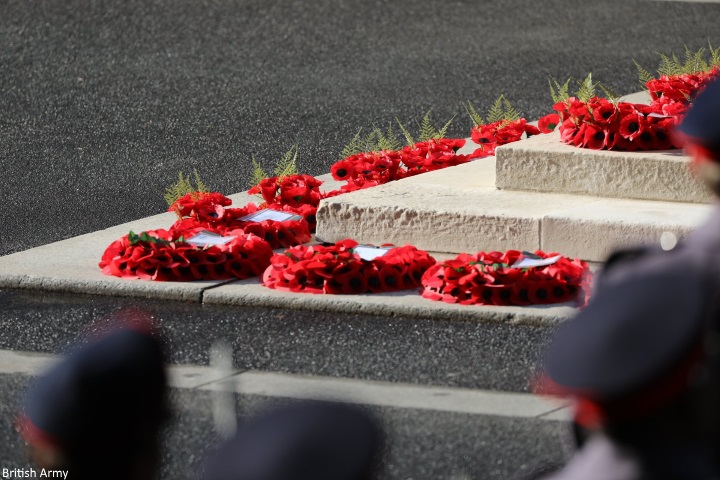