Kensington Palace has released the Cambridges' tour schedule for their week-long visit to Canada next month. William and Kate, who are expected to take George and Charlotte, will touch down in Victoria, British Columbia, on 24 September with the tour reaching its conclusion a week later on 1 October.


An outline of the locations the Cambridges will be visiting.

'William and Kate, who are expected to bring along their children, Prince George, three, and one-year-old Princess Charlotte, will travel to Bella Bella in British Columbia – home to the Heiltsuk people – as part of the week-long tour to the British realm.

The couple will be basing themselves in Victoria or Vancouver, along with the childrens’ nanny, Maria Borrallo, before travelling off to a number of locations in Canada including Victoria, Great Bear Rainforest, Kelowna and Haida Gwaii in British Columbia, and Whitehorse and Carcross in Yukon.'


Victoria's government house will likely serve as a base for much of the trip allowing the family privacy. 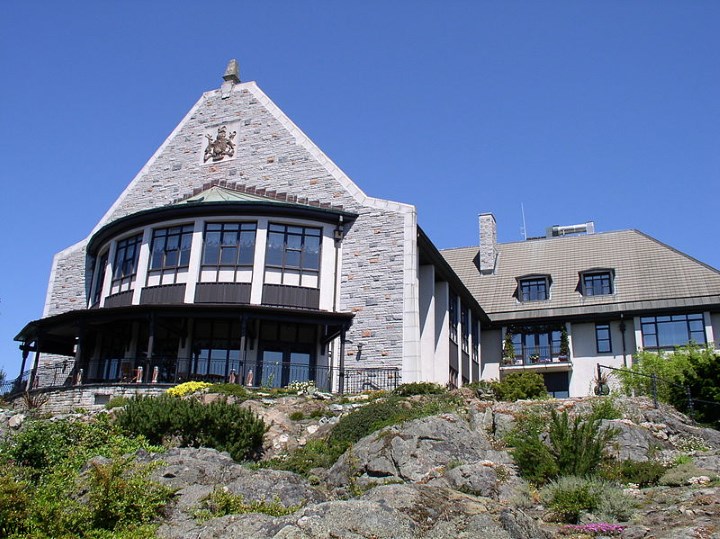 Maclean's shared this insightful map with each of the locations.

'The unique beauty of Canada’s West Coast and the rugged wildness of the North will be front and centre during the Duke and Duchess of Cambridge’s second official Royal Tour to Canada. The Honourable Mélanie Joly, Minister of Canadian Heritage, today announced Their Royal Highnesses will visit five communities in British Columbia—Victoria, Vancouver, Haida Gwaii, Bella Bella, and Kelowna—and two communities in Yukon—Whitehorse and Carcross.

Their Royal Highnesses will participate in events and activities that highlight the work Canadians are doing to preserve the environment, empower young people, improve mental health, encourage active living and highlight Indigenous culture and ‎heritage.'


Whilst a detailed itinerary will not be released until closer to the date (from previous tours I would estimate we'll see it about two to three weeks before the tour commences), however, Canadian Heritage shared the following information:


This will be the first time William has toured Yukon and British Columbia in an official capacity. He visited British Columbia once before on a private/working visit in 1998, where he, Charles and Harry went on a skiing vacation at Whistler. Diana had only passed away months before, so I imagine the media attention was enormously intense at the time.

Undoubtedly this will be prove a much happier visit for the future king. During the 2011 Canada tour William promised to return and it promises to be an extra special tour with the children there. It will be wonderful to see the foursome together at airport/arrival departures and a couple of select engagements. It's also going to be a real introduction to one-year-old Charlotte's personality; we've seen big brother George on official engagements, and of course the Australia/New Zealand tour, but this will be an excellent opportunity to see the royal siblings together. 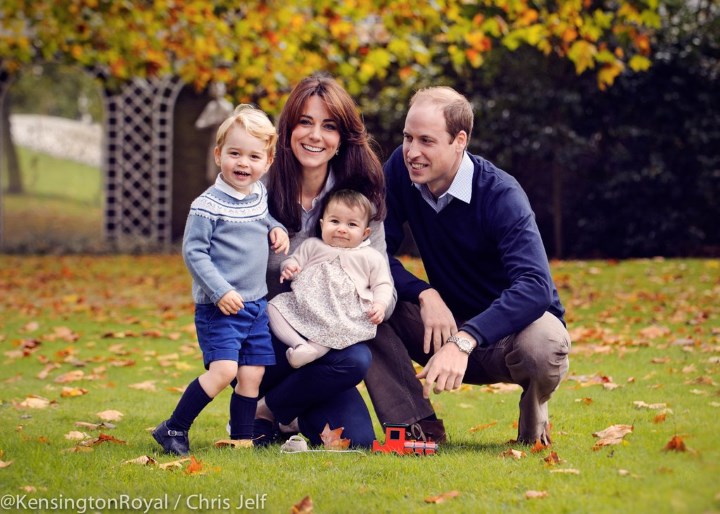 "As celebrations for the 150th anniversary of Confederation draw ever closer, we are delighted to welcome Their Royal Highnesses the Duke and Duchess of Cambridge on their second Royal Tour to Canada. During this tour, Their Royal Highnesses will shine a light on the dedication and service of many Canadians who are doing important work in our Northern and West Coast communities."


What kind of tour can we expect? William and Kate adore the outdoors and it looks like there's going to be ample opportunity to explore the fantastic sights Canada's scenic west coast has to offer. One such location is Bella Bella, a Heiltsuk reserve. The Great Bear Forest visit should offer stunning, scenic photos. The forest is known as the 'Amazon of the North' and stretches for more than 250 miles along the Pacific coast of British Columbia. It is home to the rare, Kermode bear which is deemed to be sacred by the T'simshian people. Also known as the Spirit Bear, it is a sub-species of black bear with white fur. Wouldn't it be incredible for William and Kate to see one of these bears? 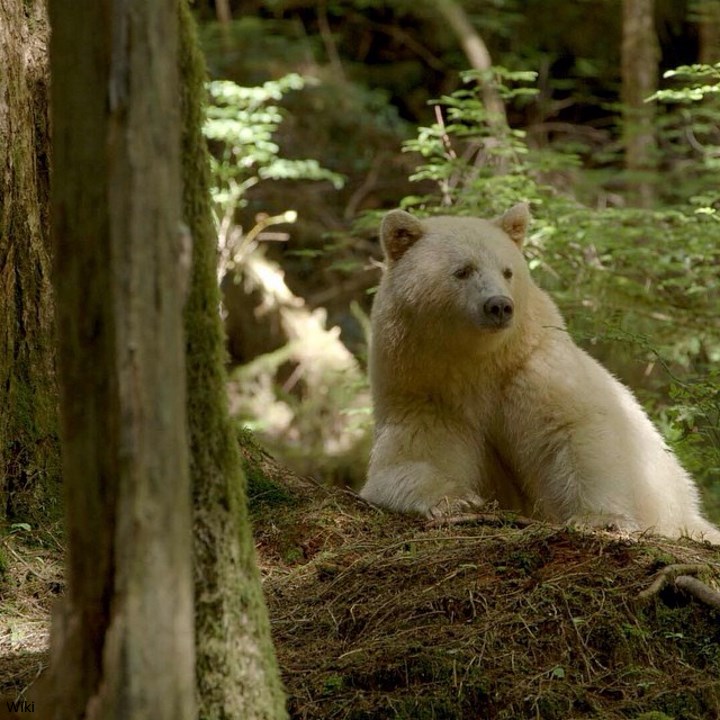 The temperate rain forest is one of the largest remaining tracts of unspoiled temperate rainforest left in the world. The area is also home to species such as cougar, wolf, salmon and grizzly bear. It was officially recognized by the Government of British Columbia in February 2016, when it announced an agreement to permanently protect 85% of the old-growth forested area from industrial logging. 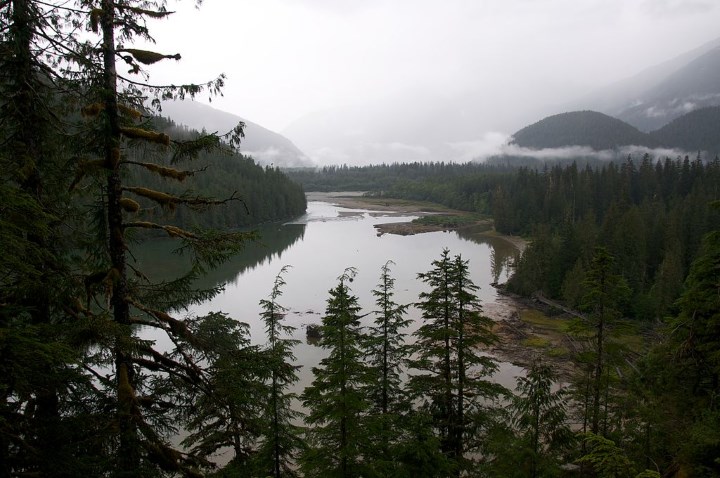 More from the Telegraph's story:

'The Duke and Duchess will also visit Kelowna in British Columbia, before moving to Whitehorse and Carcross in Yukon, north west Canada, in a region famed for the 1890s Klondike Gold Rush when some 100,000 people flocked to the area trying to find gold.'


They will also journey to Haida Gwaii, formerly known as the Queen Charlotte Islands and the Charlottes, an archipelago on the North Coast of British Columbia. Approximately half of the population is made up of the Haida people. 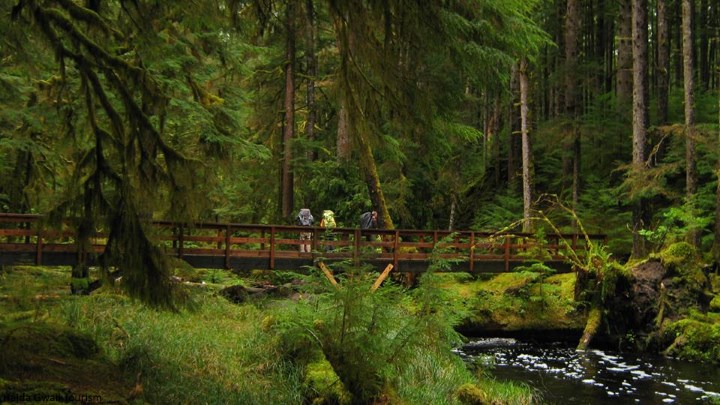 Chosen as one of National Geographic's '20 Best Trips 2015' thanks to its serenity and cultural richness, it promises breathtaking scenery. 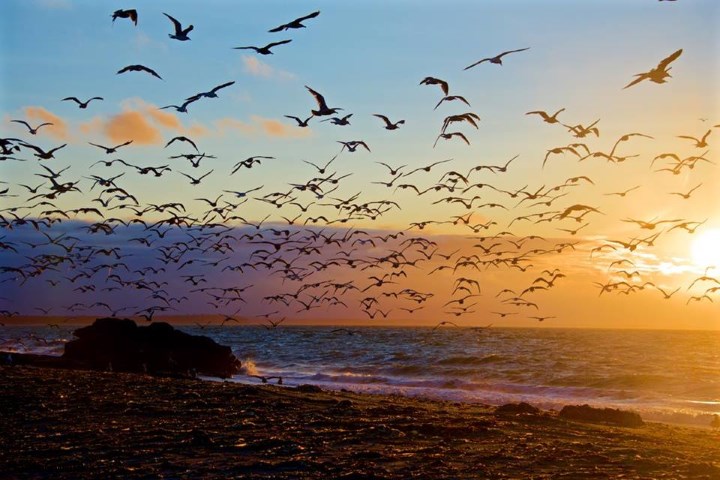 Aside from exploring the outdoors, it is understood the royal couple will carry out engagements with young people and there will be a focus on mental health. They will also meet with First Nations communities in order to highlight conservation and cultural issue. Other engagements in the fields of agriculture, education and the emergency services will be announced with the full itinerary. They will also spend time with Prime Minister Justin Trudeau and his family. Kensington Palace said the couple are "hugely excited". 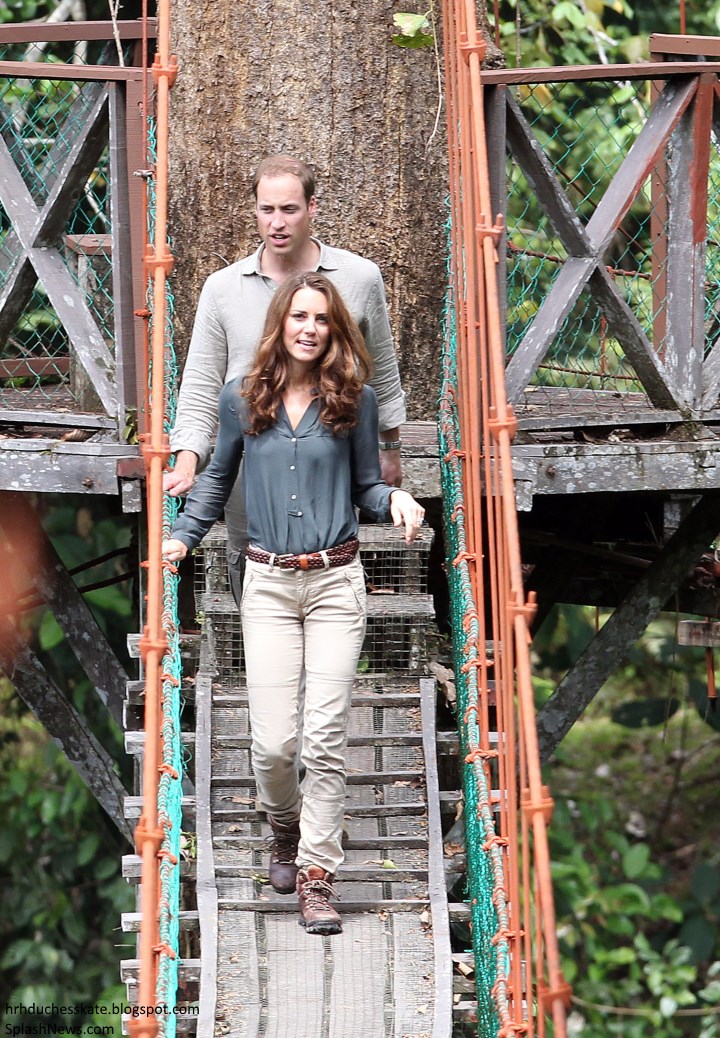 Looking at images of the places William and Kate will be visiting it seems apt to describe the tour as a picture-perfect trip. 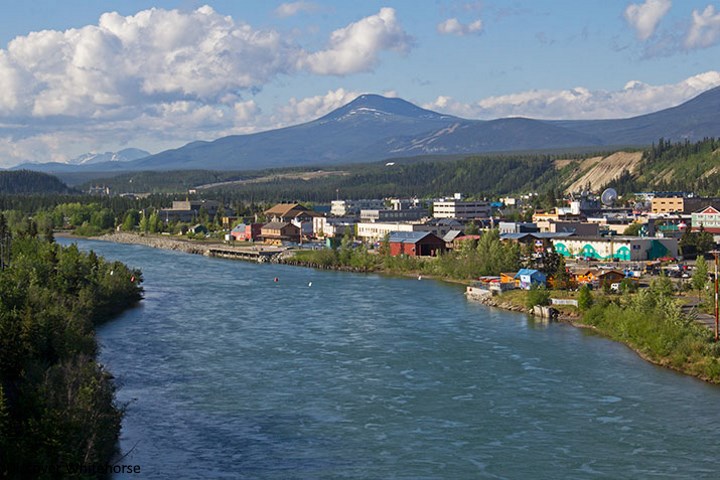 'The royal tour will will also involve a lot of travelling. The trip on Sept. 27, from Victoria to Kelowna and then onto Whitehorse is around 1,800 km. The first big trip, on Sept. 26 is a a mere 550-km one-way jaunt up the West Coast to Bella Bella, population 1,500. Home to Heiltsuk First Nation and the Great Bear Rainforest. It isn’t just that it’s a massive stretch of old-growth temperate rainforest, but also that its waters are treasures themselves in terms of its complex marine biodiversity.

It has the hallmarks of a picture-perfect trip. When told the itinerary, a newsroom colleague who grew up close to Bella Bella confidently stated that late September is the best time to visit British Columbia. "Spectacularly beautiful," she says.'

Kensington Palace also released a message of congratulations to Team GB who achieved incredible success during the Rio Games. It's an amazing accomplishment to see the team taking home 27 gold, 23 silver and 17 bronze medals. They were second in the table, only behind the USA - truly an outstanding achievement. I expect the young royals will formally congratulate the athletes at a later date, most likely at a reception Her Majesty is said to be hosting in October.

We'll see the Duchess on Wednesday for engagements in Luton and bring you the dream looks feature post towards the end of the week (I had intended it for today, but with the tour news we'll wait until then).
Posted by Admin at 21:12:00