We're back with very interesting news! The Duchess of Cambridge has recorded a tribute to the Queen as part of an upcoming documentary by ITV to mark the monarch's 90th birthday. The programme entitled The Queen at Ninety will also feature tributes by Prince William, Prince Charles and the Duchess of Cornwall.


This is very much unexpected news. When a recent documentary aired focused on the work of the Prince's Trust and featuring interviews with William, Harry and Camilla I was told we shouldn't expect to see Kate involved in a televised programme for some time. It's quite similar to the assumption in the media Kate wouldn't wear the Cambridge Lover's Knot Tiara for possibly decades - this is another instance where the Cambridges have surprised us. We haven't seen Kate interviewed since the royal engagement in 2010, so it promises to very exciting for royal fans and of course it will be fascinating to hear her tribute to Her Majesty. It's also very fitting for William and Kate, who will one day be king and queen to participate in celebrating the monarch's landmark birthday. 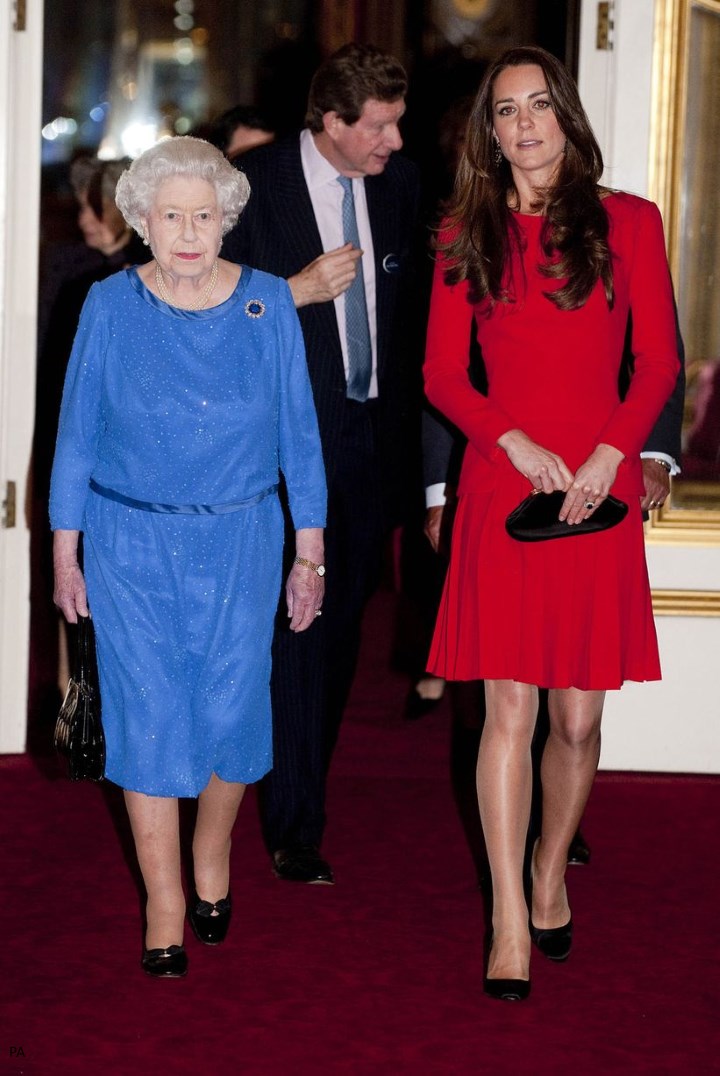 More on the documentary from the ITV press release:

'The Queen's 90th birthday will be celebrated on ITV with a new landmark programme on her life and reign.

The film, to be shown this spring, will include individual contributions from many key figures in Her Majesty's life, including Their Royal Highnesses the Prince of Wales and the Duchess of Cornwall and the Duke and Duchess of Cambridge. In addition, leading national and international figures will feature as well as material from the most comprehensive international film archives.

The Queen at Ninety (WT) is commissioned for ITV by Jo Clinton-Davis, Controller of Factual and Richard Klein, Director of Factual. Jo said: "When the Queen was born 90 years ago, there was no hint that her life would go on to be so profoundly significant in our history. As she reaches her 90th birthday,  this film aims to offer a fresh insight into our monarch's life and work."

There's no broadcast date for the documentary yet but it will be shown "at some point this spring". It is understood the producers have had fantastic access and described how "fortunate" they were to have the participation of so many members of the Royal family to mark this historic milestone in the life of the Queen. "It's a remarkable story of an extraordinary life which in so many ways reflects the changing face of the nation," noted Nick Kent, executive producer for Oxford Film and Television. 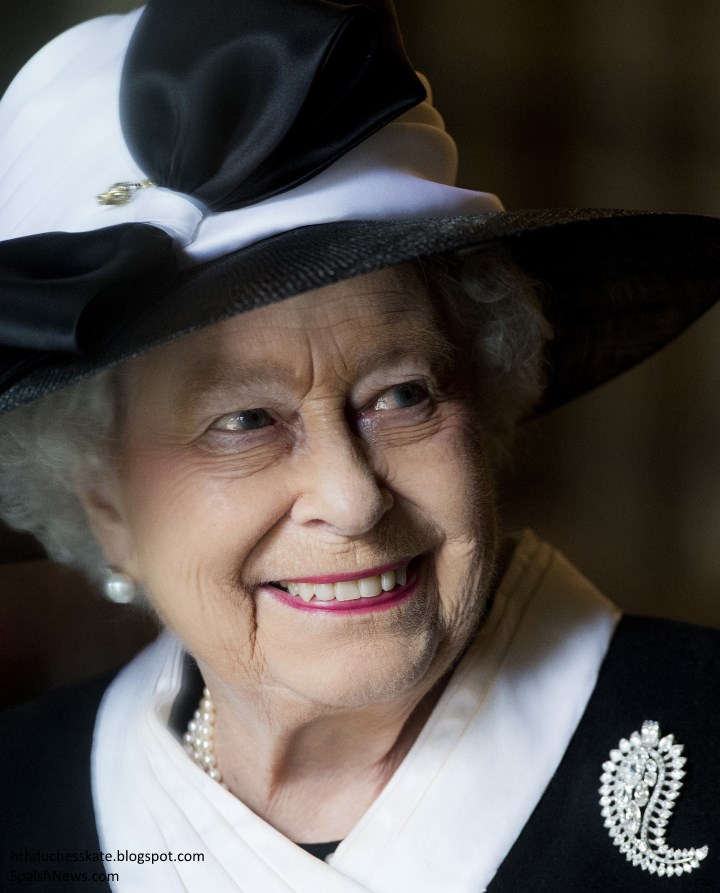 To coincide with the news, it was announced Ant and Dec (the duo who presented the documentary on the Prince's Trust to the...ahem...disappointment of a few of our readers :)) will host the Queen's 90th Birthday Celebration which is to be broadcast on ITV later this year. More from ITV:

'The national event, hosted by Royal Windsor Horse Show in the presence of the Queen, will see a host of British stars join the celebration. It will tell the story of the Queen’s remarkable life from her birth in 1926, through World War Two, to her Coronation in 1953 and a reign spanning more than 60 years.

We are honoured to be hosting this special celebration of Her Majesty the Queen’s 90th birthday. This spectacular evening will bring together some of the best-known names in the entertainment world who will perform with 900 horses and 1,500 participants to mark this very special birthday.

The event is set to feature more than 900 horses and 1,500 participants including performances by the Oman Royal Cavalry, Chilean Huasos, the New Zealand Army Band, the Royal Canadian Mounted Police, Azerbaijan Cossack Riders, State Carriages from the Royal Mews, 100 Military and Commonwealth Pipers and the Household Cavalry Mounted Regiment.'


Meanwhile, The Sunday Times' Roya Nikkhah reports the Queen will celebrate her birthday with a private party for family and close friends at Windsor Castle on 21 April. "The Prince of Wales and the Duke of Cambridge are expected to give speeches and pay personal tributes to the monarch." This would suggest William and Kate's tour of India will take place in early April, and there's talk it will be quite a short tour - roughly a week long.


It's excellent news. As the monarchy strives to modernise with the changing times, I can see more televised documentaries being produced. It offers a fantastic platform for members of the Royal family to connect directly with the public and enables us to see another side to their personality. I hope this heralds the start of a new chapter for Kate, as it would be so interesting to hear more from her. Are you looking forward to the documentary?

In other news, The Sunday Times reports the Queen is to hand over her patronage of the All England Lawn Tennis and Croquet Club, which hosts Wimbledon, to Kate. There's been talk of this for years and as Her Majesty approaches her 90th birthday and reportedly plans to reduce her workload, it seems an ideal time for the handover. 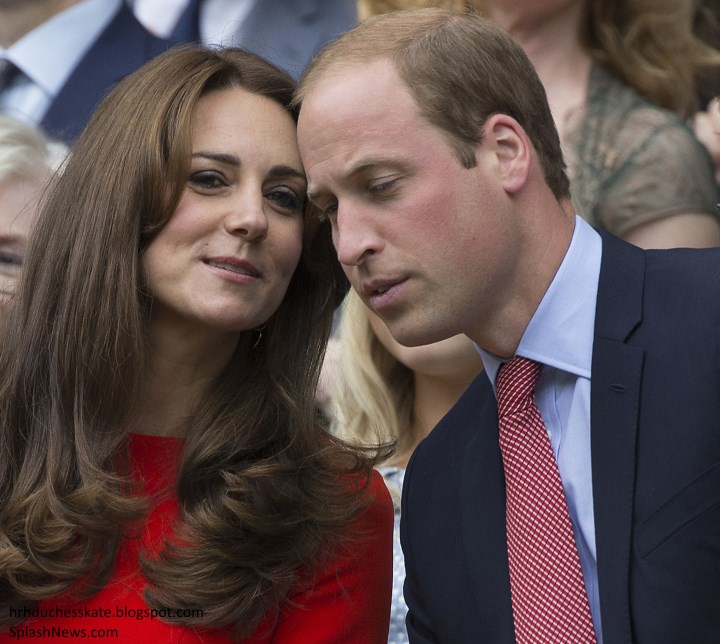 A source told The Sunday Times: 'The Queen is mindful that she does not want organisations with which she is associated to think that when she turns 90, that's it - it's goodbye. That will not be the case at all.'

While Kate is a regular face in the royal box at Wimbledon, the Queen has attended the championships just three times since her first appearance in 1957.'


The Duchess, a lifelong tennis fan and keen player, will no doubt be delighted with the patronage. We see Kate in the Royal Box cheering on British number one Andy Murray almost every year and it's clearly something she's passionate about. It's a perfect match! 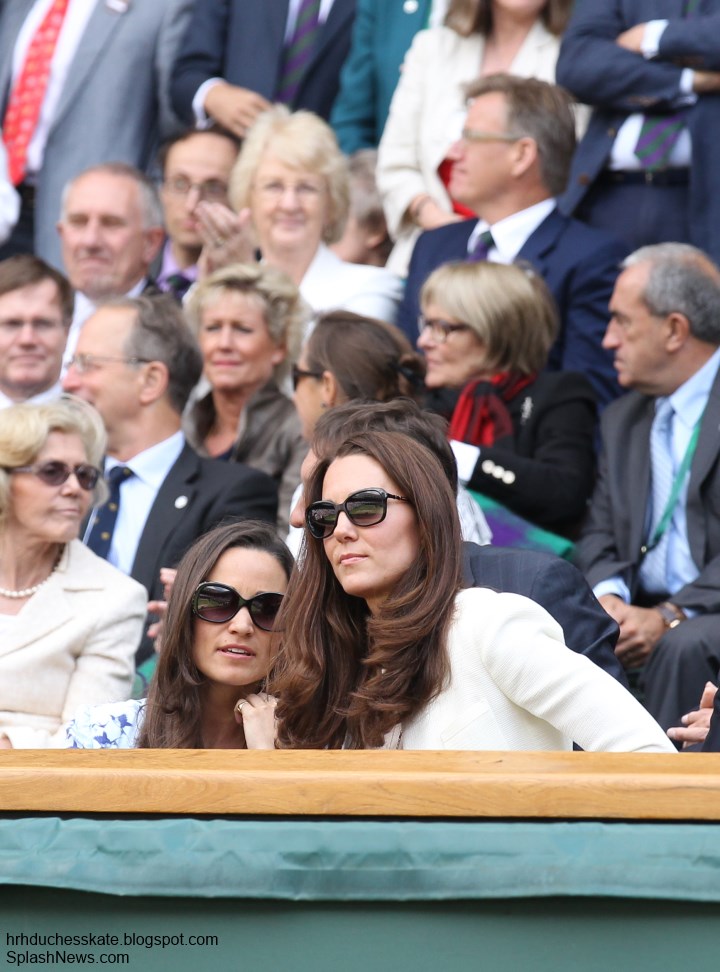 With the Queen and Prince Philip approaching their 90th and 95th birthdays respectively, this year it makes perfect sense to pass some of their patronages down to younger royals and to decrease their workload. It's really incredible how much they do for their age.

It's reported the news will be announced officially during the championship this summer.

Next, we have updates on restocked and updated items worn by the Duchess. First, we have news on the L.K. Bennett Lasa and Detroit dresses. 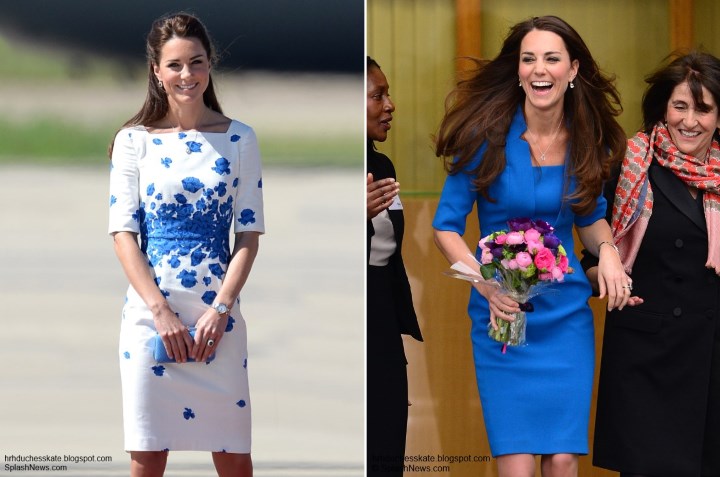 The Bree Floral Dress is the new season update for the popular poppy print Lasa. The £250 dress is described: "knee-length silhouette-skimming style features a floral brushstroke print arranged on a crisp black backdrop." It comes in red floral and lime floral.

The tailored Amy Dress is very similar to Kate's Detroit dress. "A beautifully tailored dress is a wardrobe essential and Amy won't disappoint. With a classic shape designed to flatter, we love the artfully placed seams and the fold-over detail on the neck."


Kate's popular Beulah London Brisa scarf has been restocked for a limited time only. The modal cashmere shawl comes in a playful print.


Kate's elegant Roland Mouret Ella Gown is back in stock in most sizes at Net-A-Porter. I was chatting about this on Twitter and one lady noted it's interesting to see a high-end piece available again after all this time. It's a favourite of mine and I hope it gets a third outing. :) 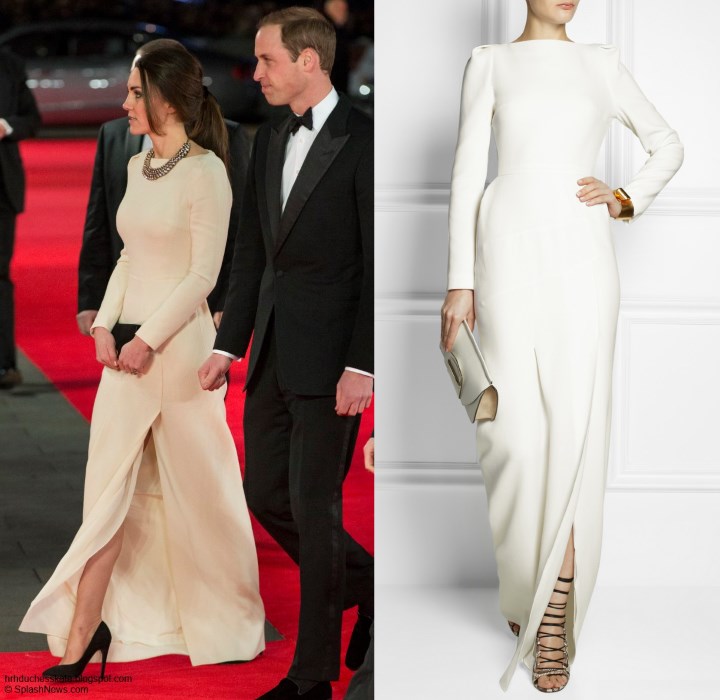 And last but not least the US version of Kate's Russell & Bromley Half N Half boots, the Stuart Weitzman Mezzaluna tall suede boots, are discounted from $625 to $399 at Saks off 5th. 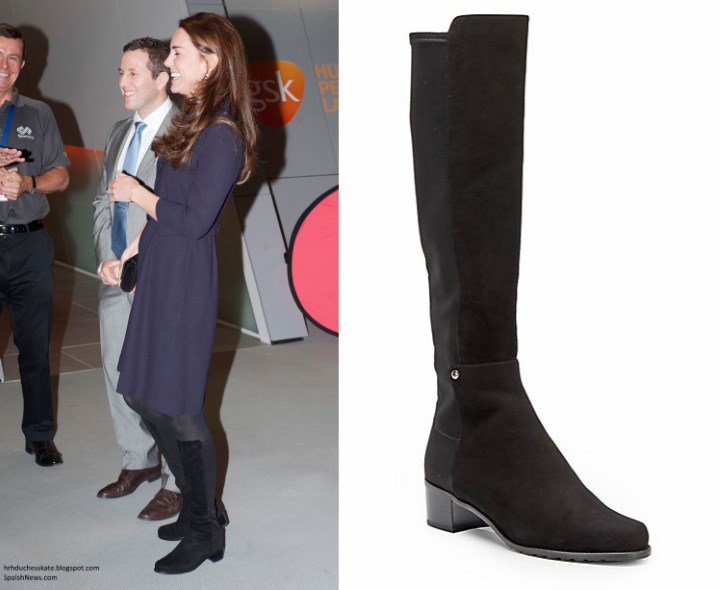 It appears the Cambridges didn't join the Middletons for their annual holiday to Mustique, but perhaps they will take a trip for their fifth wedding anniversary instead. Looking ahead to this month, there's talk Kate has recorded a video message for Children's Mental Health Week, and if so, we should see it over the next week. The Duchess has an engagement with the RAF Air Cadets on Sunday. I expect we'll see an engagement announcement or two during the week too. :)
Posted by Admin at 14:07:00