The Cambridges Travel to Anmer Hall


It is understood the couple are headed for their country retreat Anmer Hall, where they are expected to spend the summer, with Kate focusing on motherhood and William concentrating on his role as an air ambulance pilot. 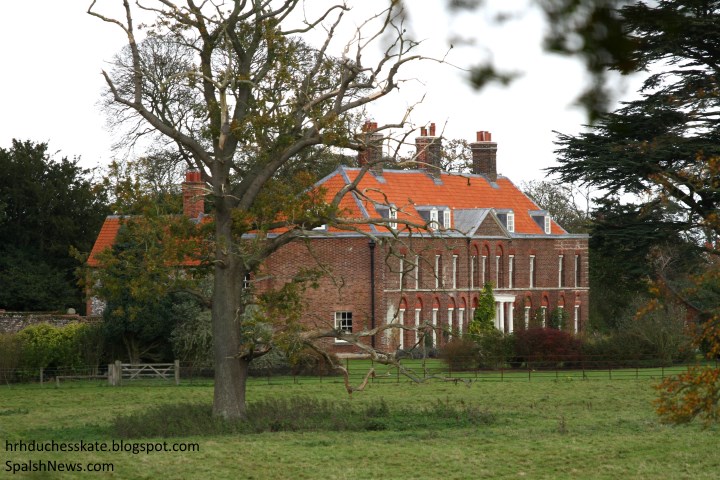 
The family will be joined at Anmer by Nanny Maria Teresa Borrallo, and the Middletons are said to be planning a stay, too. The Cambridges were expected to leave their London home sooner but decided to wait a few days to give Her Majesty a chance to meet Charlotte, while grandfather, Charles, visited twice. 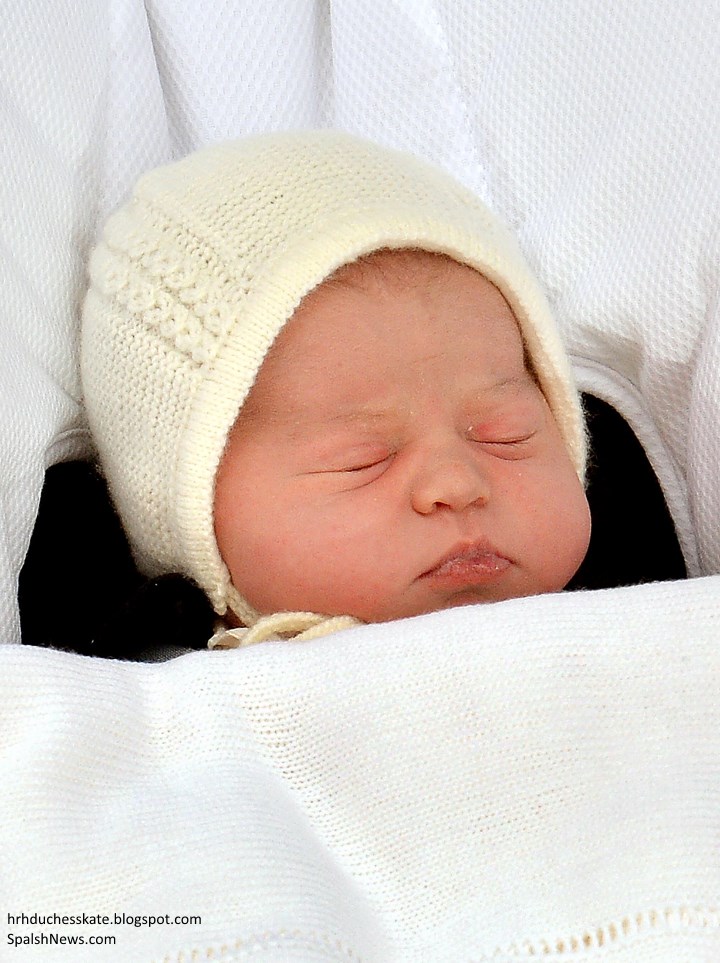 Below we see the Cambridges leaving Kensington Palace shortly after Prince George was born. The family headed to Bucklebury for several weeks at the time.

There is a very brief video at the Telegraph.


The Duchess looked relaxed in a white/cream coat. Ashley believes it is the JoJo Maman Bebe piece she wore for her visit to the set of Downton Abbey. 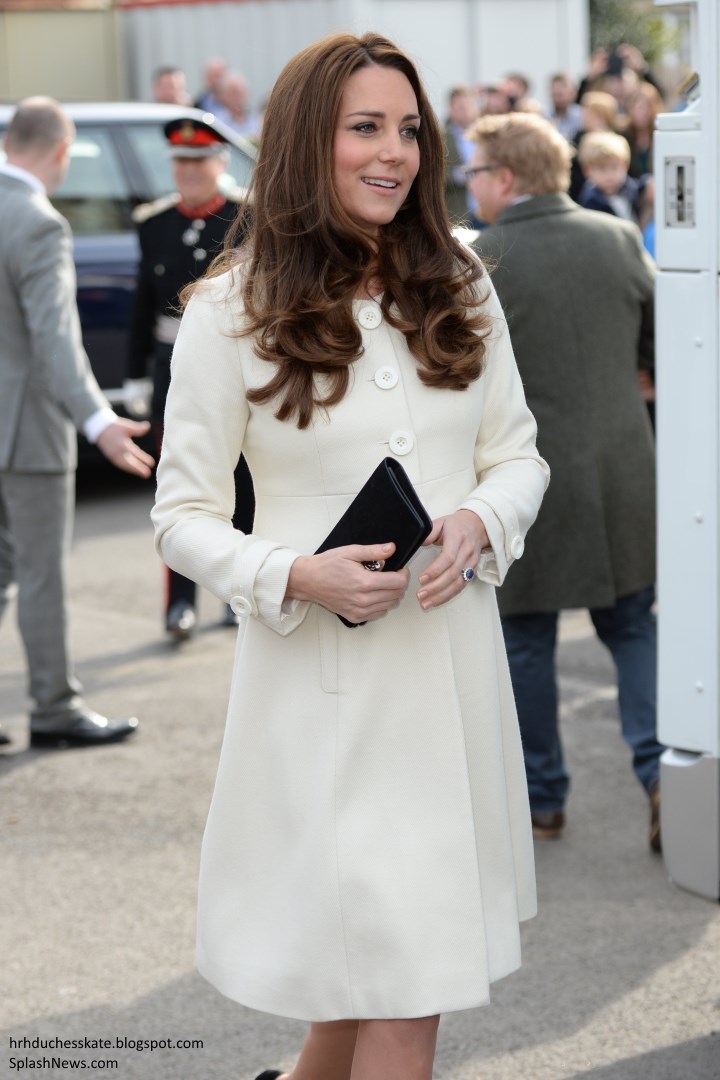 Kate accessorised with the very pretty Beulah London 'Brisa' scarf. The blue lip print cashmere shawl is described as "a playful print that will liven up any wardrobe. Use to energise a classic tee or create a stylish clash". It retails for £195.

The Duchess wore her hair in a ponytail and completed the look with pearl earrings.

If you're just joining us check out yesterday's post for a look at Princess Charlotte's birth certificate, visitors and a 15% off Claudia Bradby discount code - HRHKATE.

With the Cambridges in Anmer, that concludes Royal Baby Watch. Relive the best moments with this adorable video 'Isn't She Lovely'