Good evening to you all,

We have a brief post with a couple of important news updates to share. Kensington Palace confirmed today the Duke and Duchess of Cambridge are expecting their second child in April. The news comes after the couple were photographed visiting Dr. Alan Farthing's office last Wednesday for their twelve week scan. William left clutching an envelope containing images of the scan. 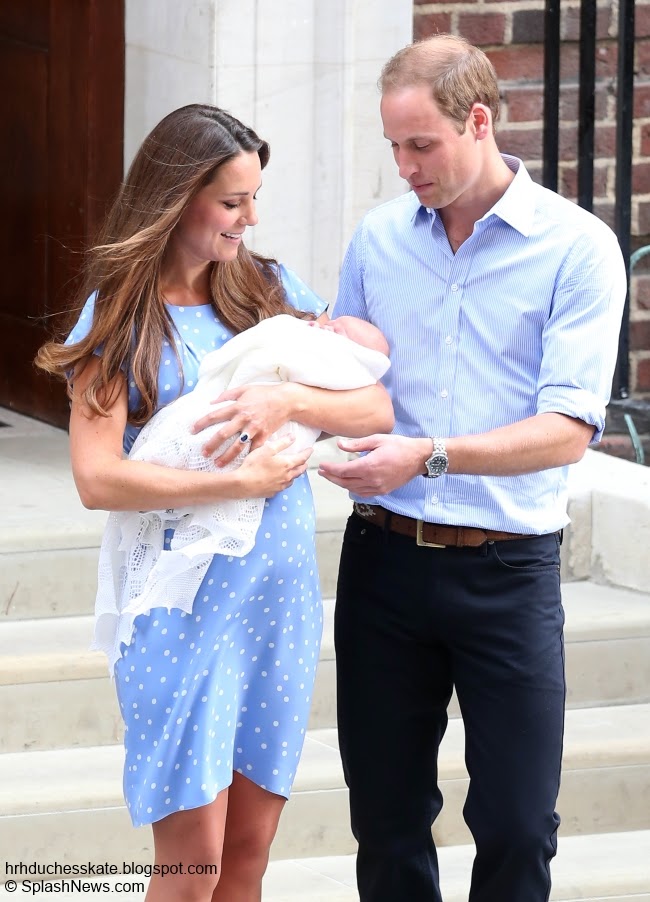 The announcement means all is well with mother and baby. The Palace also mentioned Kate's medical condition, stating she is still suffering from Hyperemesis gravidarum but her condition is "steadily improving".


There were sightings of William and Kate in a pub over the weekend, quite likely with the Middleton family in Bucklebury, where the family regularly frequent locals pubs for relaxed family meals. It marks the first time Kate has been seen out casually in two months and is another indicator her health is improving.

Baby Cambridge #2 (as the baby has already become affectionately known among royal watchers) is reportedly due in late April meaning the birth coincides with other important royal dates on the calendar. More from The Telegraph's story:

'The date could coincide with the Queen's birthday, on April 21, or the Duke and Duchess's wedding anniversary on April 29. Elizabeth is already the bookmakers' favourite for the new baby's name if it is a girl.'


Speaking of the baby's gender, the Duke and Duchess elected not to find out George's until the birth and it will be very much the same this time too. When the little prince or princess arrives in April one expects it will be just as much a surprise to the parents as everyone else. Next April, the world's media will once again gather outside the Lindo Wing to catch the first glimpse of the newest addition to the Cambridge family.


I don't know about you, but I cannot wait to see the first family portrait featuring William, Kate, George and his brother or sister, and of course Lupo :)

Our second update concerns news of an additional engagement for the Duchess tomorrow. As you all know, William and Kate will greet President of Singapore Tony Tan and his wife at the Royal Garden Hotel tomorrow. 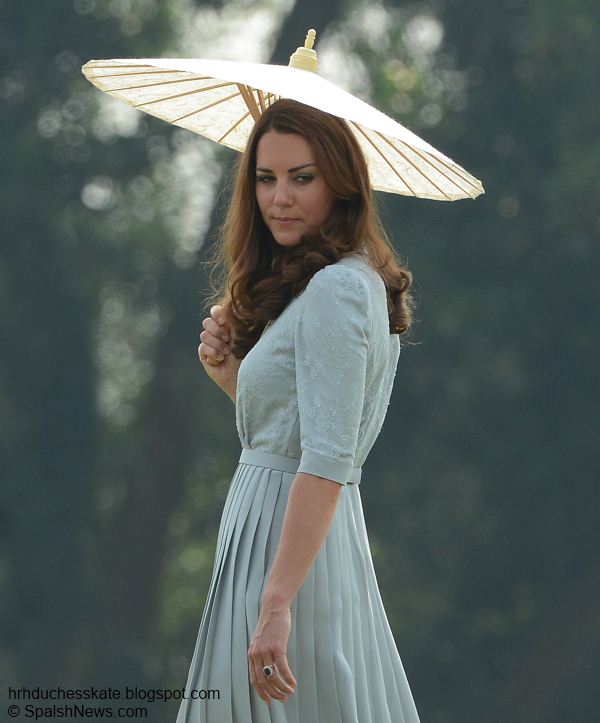 It was confirmed today that tomorrow evening the Duchess, in her role as patron of the Natural History Museum, will attend the Wildlife Photographer of the Year 2014 awards ceremony at the museum. 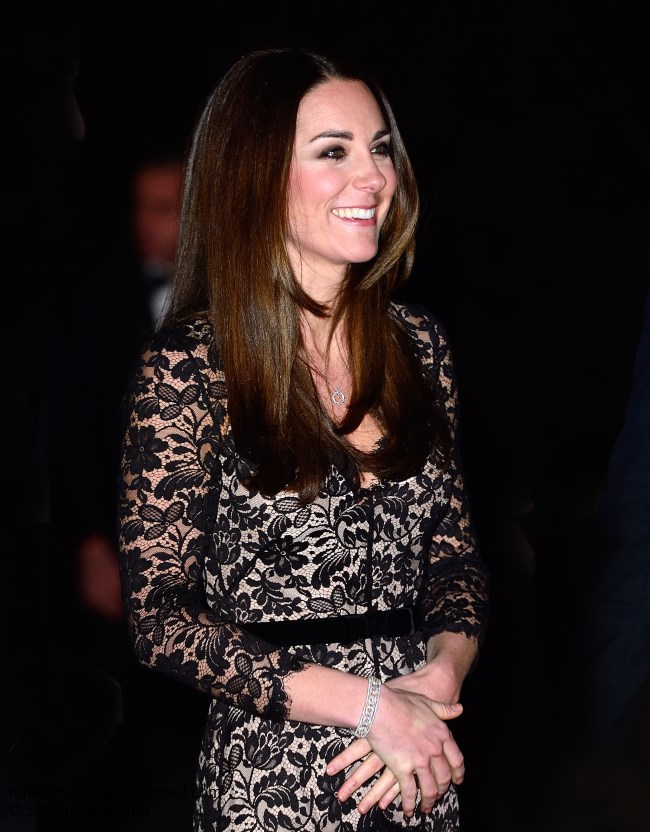 The Duchess will meet finalists, view the exhibition and join Sir David Attenborough to present awards to the winners of the adult and under-18 competitions. Below we see Kate with Sir David at an advance screening of Alive 3D at the Natural History Museum last December.

We'll look at the exhibition in closer detail tomorrow, but below here's a taste of the extraordinary photographic talent on display.

It has been quite a while since we've seen Kate in an evening gown and tomorrow night may provide such an opportunity. The Duchess may opt for a knee-length dress but the former seems a more likely choice for the prestigious event.

Scheduling two events on the same day further suggests Kate is on the mend and organising engagements within close spaces of time is very much the norm for the Duchess at all times. We'll have two posts tomorrow, one in the morning covering the state visit greeting and another in the evening. We look forward to seeing you all then :)
Posted by Admin at 20:04:00