We're back again to share details of Kate's upcoming tour to Malta. In yesterday's post we noted how quiet things have been on the royal front (for those of you experiencing withdrawals, trust me when I say there is never too much of a gap without news or an appearance of some sort). 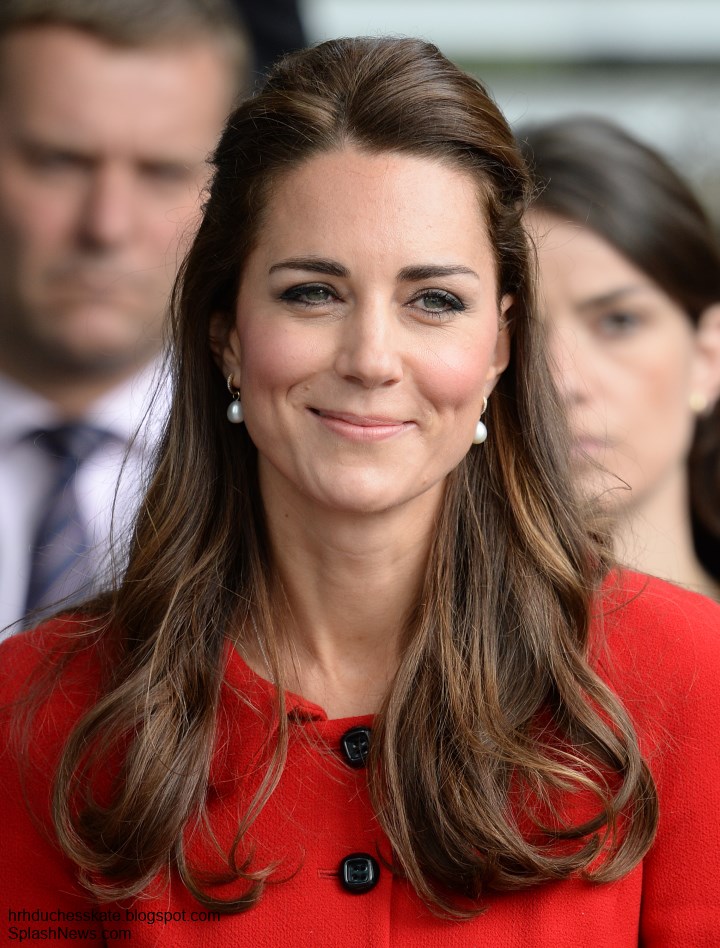 Kensington Palace released the full itinerary for Kate's first solo trip abroad without Prince William by her side. The two-day visit, which marks the 50th anniversary of the island's independence from the UK, will see the Duchess undertake ten engagements encompassing a wide variety of events including firsts for Her Royal Highness, such as meetings with the Prime Minister and President, usually a task William would have completed on previous tours. Let's take a look at the schedule along with the details revealed thus far.

Upon arrival the Duchess will call on the President of Malta, Maria Louise Coleiro Praca, at San Anton Palace where she will be staying during her visit. The beautiful Palace is located in Attard, it was constructed as a country villa by Knight Antoine de Paule, a French aristocrat, who named it Sainte Antoine after his patron saint, Anthony of Padua. 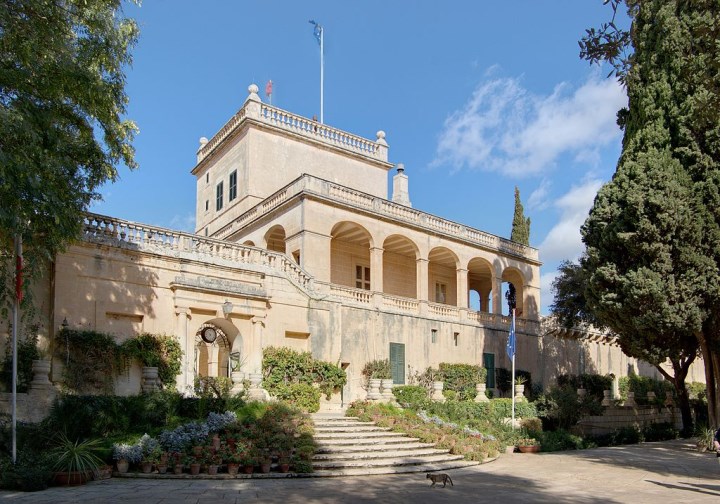 Kate is following in the Queen's footsteps; Her Majesty also stayed at the Palace during recent visits.

After a meeting with the President, Kate's next stop is the beautiful Auberge de Castille, where she will call on Prime Minister The Honourable Dr Joseph Muscat and his wife.

The Duchess will then view a re-enactment of an historical event - the inspection of the fort and garrison by Grand Bailiff of the Order of the Knights of St John, before travelling to the National Library in Valletta where she will view historical documents, including letters from kings Henry VIII and George II, and the original citation awarding the George Cross to Malta.

The day concludes with a very special event which is considered the pinnacle of the visit; Independence Day celebrations at Upper Barrakka Gardens.

It promises to be a spectacular evening set against the backdrop of the Grand Harbour.

We expect Kate will pull out a show-stopper for this event. Be it cocktail or full-length this will most likely be the fashion highlight of the trip. 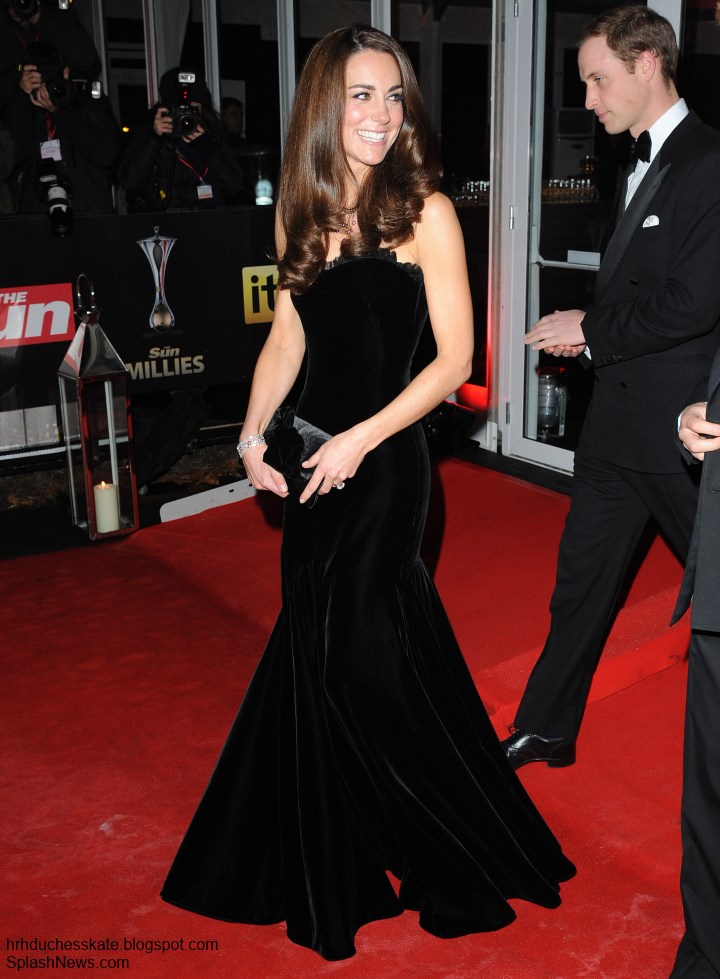 Day two is equally jam packed beginning with an Independence Day service at St John's Co-Cathedral. After the service she will view the two Caravaggios in the Cathedral Museum.

Art History graduate Kate will particularly enjoy seeing some of the works of Caravaggio - the artist Michaelangelo Merisi. Born in the town of Caravaggio, he was the first great representative of the Baroque movement. Indeed, he was the archetypal rebellious artist and led quite a turbulent life which matched the high drama of the chiaroscuro style that his paintings became famous for.

In 1606, while working in Rome, one of his many brawls resulted in Caravaggio killing a young man. With a price on his head he travelled to Naples where he would be outside the Roman jurisdiction and under the protection of the Colonna family. After one of many incidents and in an attempt to regain favour, he painted 'Salome with the head of John the Baptist' in which he depicted his own head on a platter and sent the work to Alof de Wignacourt - Grand Master of the Order of Malta and his patron - as a plea for forgiveness.

One of the paintings Kate will view: 'The Beheading of Saint John The Baptist'.

Next, the Duchess will visit Agenzija Zghazgh (Agency for Youth), a government agency which runs a number of initiatives supporting young people. Her Royal Highness will hear about the work of the organisation from young people who avail of the centre and support workers. Working with young people is one of the three main goals of William, Kate and Harry's Royal Foundation and it's nice to see that incorporated in an overseas visit. 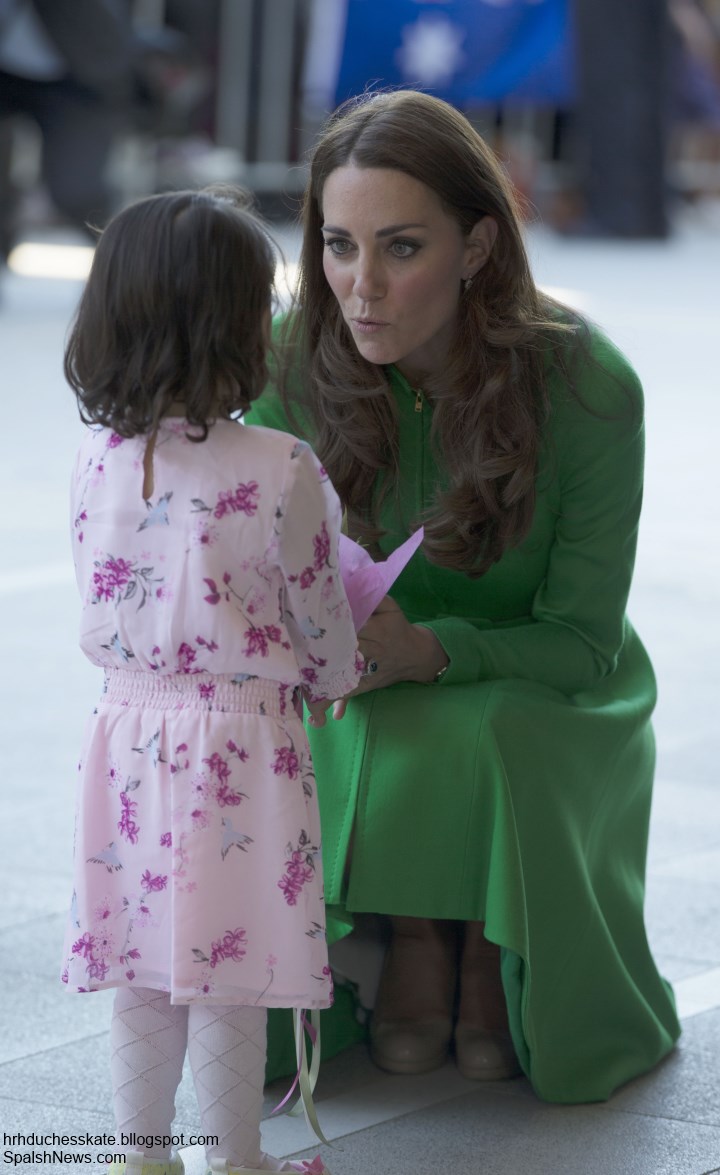 Kate will take a short walkabout through Vittoriosa Square before being taken to the Church of St Lawrence to view Maltese art. Again we're seeing art included in the visit, and obviously this itinerary was planned with Kate's interest in the subject in mind.

Kate will then enjoy a boat tour across the Grand Harbour where she will have the opportunity to see some of the most beautiful sights and iconic views between Vittoriosa and Valletta. This promises to be a memorable one for the Duchess.

To take a peek at what Kate will see, you can view webcams of the harbour at the Visit Malta website.

The visit comes to a close with a garden party at High Commissioner Rob Luke's residence marking Independence Day.

It is an important milestone for Kate as a royal. More from People's story:

'This a seminal moment for her, when she will be showing herself to be a stateswoman in her own right,' a palace source tells people. Kate is also giving a speech, which insiders say she is "nervous about".'


As you can see, much thought and consideration has gone into planning this trip. In fact, it is believed Kate discussed it at length with Her Majesty - and will no doubt be asked to report back upon return. Malta holds a very special place in the Queen's heart, and she spent some of the happiest months of her life there as a newly-wed when Prince Philip was stationed there as a serving Royal Navy officer. The royal couple stayed at a villa rented by Prince Philip's uncle Lord Mountbatten.

Royal commentators have described it as a sign of self-confidence in her grandson's wife that the monarch has asked Kate to travel to Malta. William and Kate's roles as members of the Royal Family will change dramatically in years to come (I was chatting to a seasoned royalist the other day who noted it is not beyond the realms of possibility they will be king and queen in fifteen years) and I do believe gradually easing into these duties and responsibilities can only prove a positive for the Cambridges and the monarchy. 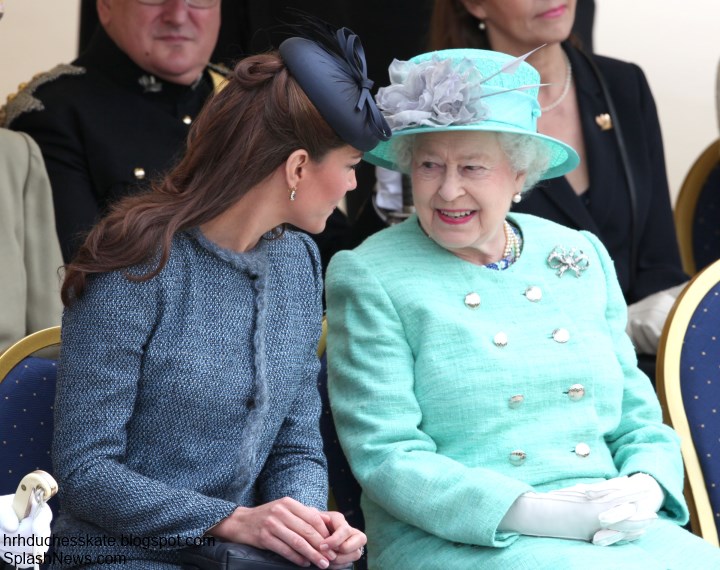 Kate's wardrobe for the visit will also have required quite a bit of planning. The Duchess will more than likely want to give a nod to her host country through her selections whilst remaining mindful of being appropriately dressed for the nature of each event. Bespoke pieces may have already been created by her favourite brands Alexander McQueen and Alice Temperley. We're going to see hats and possibly Kate's favoured coatdresses, with evening attire for receptions on both nights. While we won't see a tiara, the occasion will call for a nice piece of jewellery or two. Keep an eye out for red or white pieces! 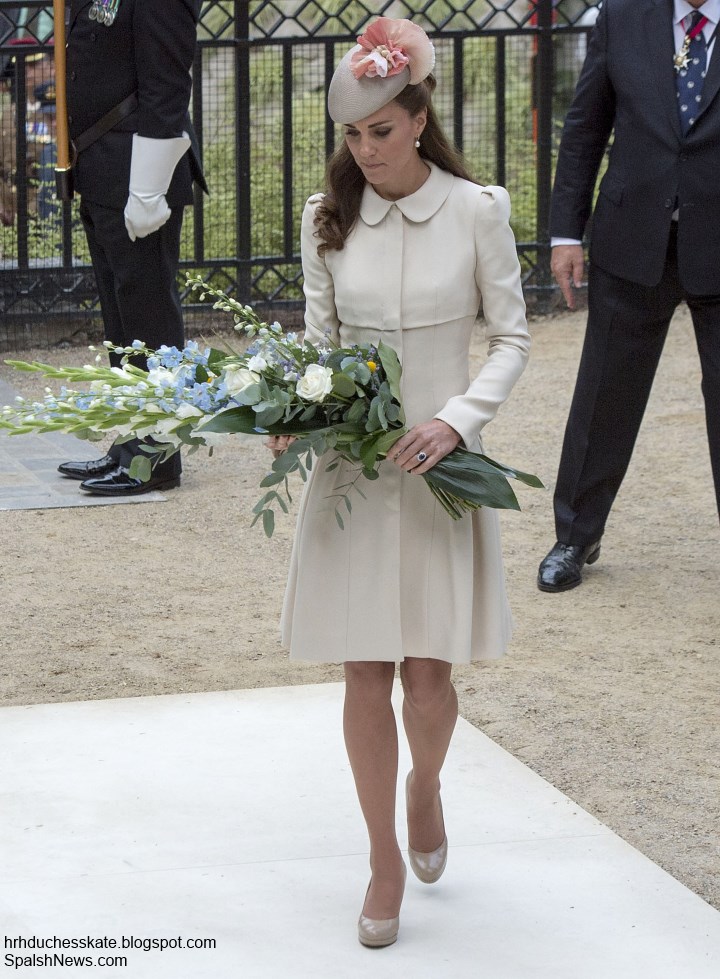 While Kate's away, William be on parenting duties and like the rest of the world, will see his wife's solo visit covered on the television and in the media (when little George isn't keeping him occupied). 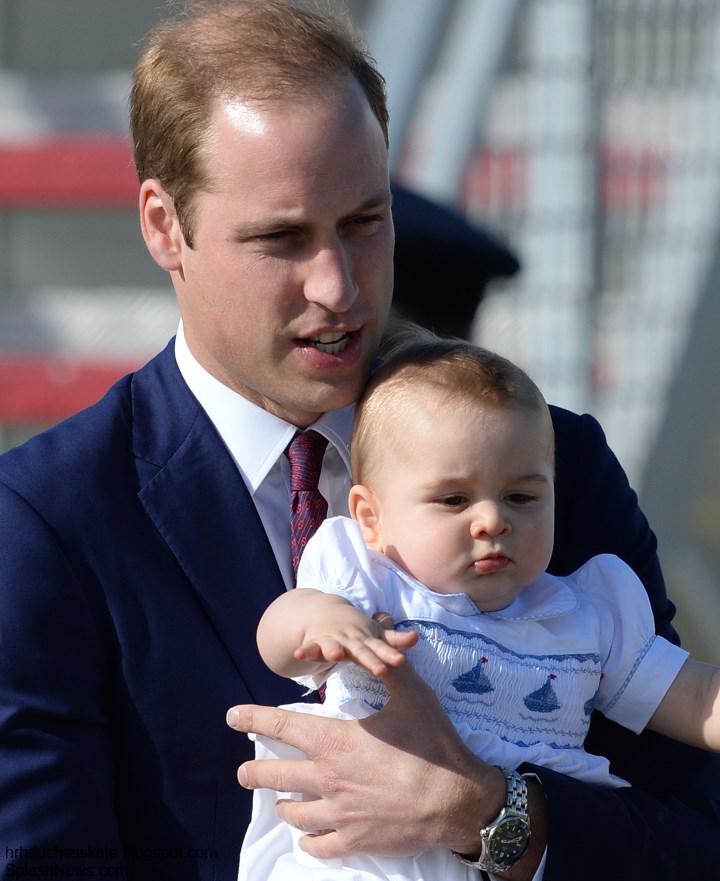 We're very excited about this tour, and feel certain Kate will do a terrific job. What do you think of the itinerary? What events are you most looking forward to?
Posted by Admin at 08:57:00