We kick off today's post with long-awaited (and very exciting) royal news.


I was scrolling through my Twitter Feed, when I noticed a tweet by the wonderful British Royals account stating details of the Cambridges royal tour to New Zealand and Australia would be revealed on Sunday evening. According to Majesty Magazine "lots of interesting engagements have been planned". I'm very much looking forward to seeing the itinerary which I hope includes a couple of tiara outings, photocalls for Prince George, and of course, events supporting charitable works, perhaps intertwining with the couple's patronages. What are you hoping for?

In other news, there have been a couple of stories making the headlines this week, most notably reports William and Kate are allegedly searching for a full-time nanny to take care of Prince George. 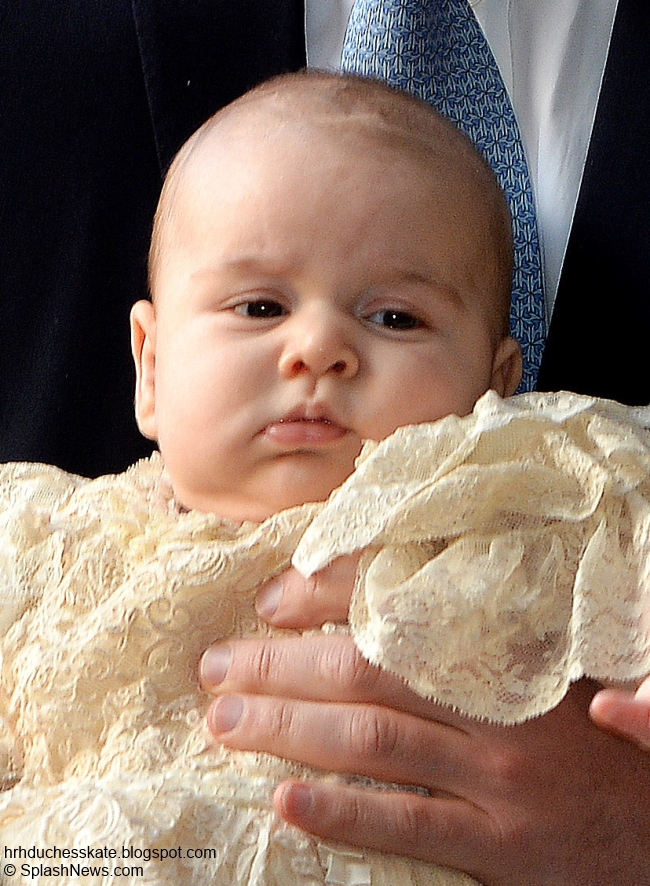 The Telegraph's story includes the following:

'They have made much of their desire to be "hands-on" parents, but The Duke and Duchess of Cambridge are now on the lookout for a nanny for Prince George, it has emerged. The couple have put out feelers to find a nanny to help them look after their son when they increase their royal workload in the spring.'


Since Prince George's birth last July, the couple have been assisted by Prince William's former nanny Jessie Webb on a part-time basis, and Kate's mother Carole Middleton is very regularly spotted at Kensington Palace. However, Miss Webb reportedly came to the end of her contract last month and the Cambridges have turned to nanny agencies seeking long-term help.

From the Express story:

'The pair are believed to be on the lookout for a full-time nanny in a bid to make royal appointments and holidays easier.'


With a full-time nanny on board, perhaps it signals an increase in royal duties for the royal couple? It's also possible they'll appoint the services of a nanny in order to have someone on hand when needed. William and Kate are very much hands-on parents and I cannot see that changing at all unless there's a drastic change in their royal schedules, which I think rather unlikely.

When Kate was catapulted into the public eye, the press not only took an interest in her but her family too, and no one more so than her sister Pippa Middleton. The 30-year-old has received more than her fair share of negative publicity for her writing efforts and flak for "cashing in" on her royal connections. I have to say I've always felt many of the things said and written about her were a tad unfair and imagine the attention she received following the royal wedding must have been challenging to deal with. 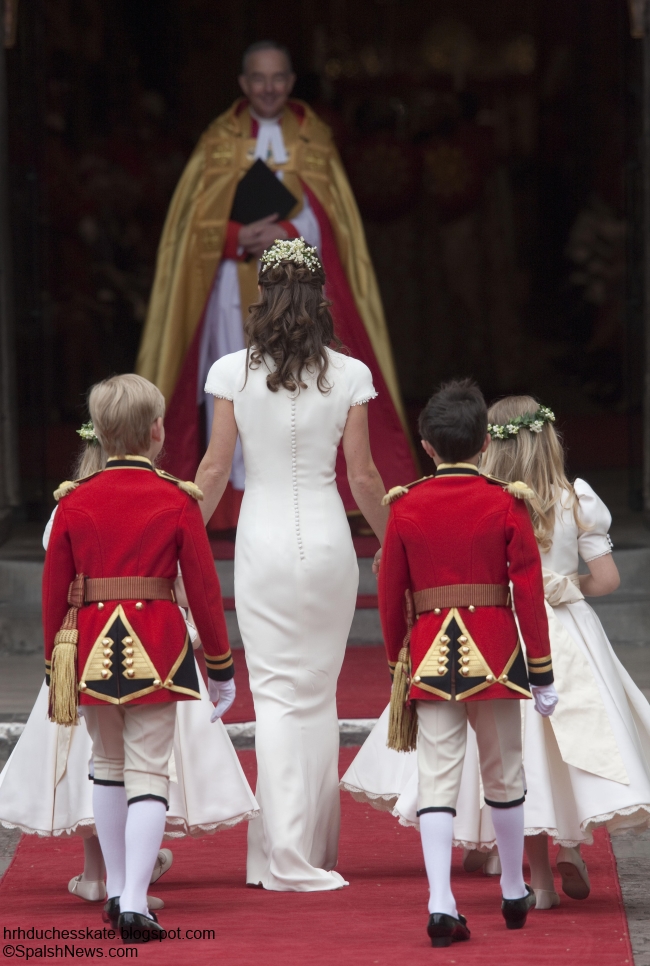 Earlier this week, Pippa gave her first public speech at a dinner for Women in Advertising and Communications London. Spectators described it as "excellent, entertaining and very open". Pippa spoke about life in the public eye revealing it has its "upsides, downsides and - you may say - its backside."

'She told an audience of 400 at the Savoy Hotel that at the time she was just glad her Alexander McQueen dress fitted before adding "in retrospect it fitted a little too well".

Pippa also said that she was hurt by accusations she was cashing in on her Royal connections by writing a book and columns. And she said the overwhelmingly negative response to her party planning book Celebrate had been "difficult".'


A very interesting perspective; we've heard lots written about her, so it's nice to hear her speak about it. And a personal touch adds so much to any speech. :)

Moving on to a look at more style possibilities for the Duchess during the tour, we focus on Her Royal Highness's 'go-to' brands today, beginning with Alexander McQueen. More often than not Kate elects to wear bespoke pieces by Sarah Burton (because... well if you've seen the catwalk collections, the word "wearable" doesn't exactly spring to mind). However, I was pleasantly surprised to see several off-the-rack looks which are very Kate, including the Belted Crepe Coat with peplum overlay and the Leaf Belted Crepe Coat.

There's a selection of smart day dresses and separates I could see Kate choosing and she's going to need quite a few of those over the duration of the tour. Below we look at the Ribbed and Open-Knit Peplum Dress, the Belted Crepe Pencil Dress, the Jersey Pencil skirt with matching top and the Crepe Blazer.

Kate always looks sensational in red, and for that reason this red suit caught my eye. The tailoring and structure is impeccable. The bold red colour is very striking. The red crepe jacket has been crafted in Italy and features lightly padded shoulders and a flared hem.

We can expect to see a McQueen gown for at least one of the evening functions. The Embellished Crepe Gown would be a splendid choice for a black-tie affair. The intricate copper and crystal embellishment on the shoulders adds another layer to a classic black dress.

Next, a designer we very much expect to see during the first leg of the tour - Emilia Wickstead - not just because of Kate's penchant for her designs but her connection to New Zealand (Ms. Wickstead was born there). Emilia's designs have been quite hit-and-miss amongst Kate fans, so it will be interesting to gauge your opinions on her Fall 2014 Ready-to-Wear collection.

'Ok, everybody. Forget what you thought you knew about Emilia Wickstead, because the designer has suddenly done a fashion volte-face. The old Emilia, very much a to-the-manor-born designer, known for her pink and citrus palettes and super-feminine silhouettes, suddenly went all goth-metal today, with a decidedly masculine edge.'


There were comparisons to the wardrobe from The Matrix movies from fashion critics.


It has been suggested Ms. Wickstead may have felt she was being pigeonholed and wished to show her versatility in this collection. The designer is still very new to the scene and clearly plans to experiment a little, without straying from design elements her most famous clientèle - including The Duchess of Cambridge - are so fond of.


There were familiar looks true to her style too.


What do you think? Are you a fan?

We'll see you Sunday evening with news and details on the tour itinerary. Until then, have a lovely and relaxing weekend! :)
Posted by Admin at 17:05:00