As we all prepare to ring in 2014, we're back with a brief post sharing the latest updates on The Duke and Duchess of Cambridge. How will the royal couple celebrate? Following Christmas with the Royal Family at Sandringham, it is very much believed they will celebrate at the Middleton family home in Bucklebury. 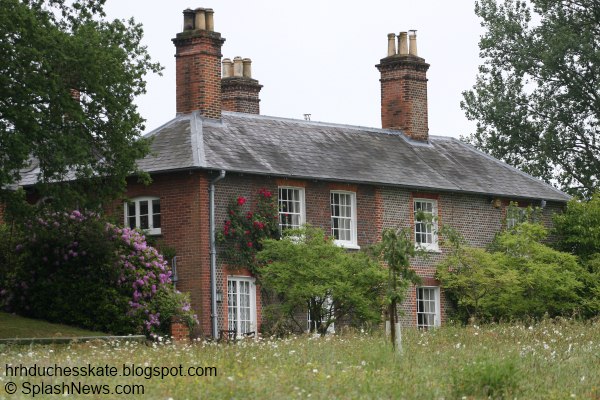 More from the Sunday Express story:

'There had been reports that Michael and Carole Middleton had been invited to the annual Boxing Day shoot but, with Sandringham crammed to the rafters with up to 30 royals, that was a non-starter. '


The story goes on to share a quote from a friend of the couple's:

'William and Kate are just like any normal couple and want to spend time with both families. It's a situation that millions can identify with, and obviously you can't be in two places at once. The Middletons have been amazingly supportive in the past couple of years and of course they are doting grandparents to George. William likes being at Sandringham, but he also loves the informality of staying with Kate's family and just chilling out in a normal family environment.'


No doubt it will be a great night, with Kate's siblings Pippa and James and their respective partners present. The Middletons are known to be great hosts and are said to throw superb parties with family and friends. Next year, William and Kate's country home Anmer Hall, on the Sandringham estate, will be ready and it is possible they will choose to invite the Middletons there. The Norfolk home would certainly be conducive in terms of the Middletons attending the Boxing Day shoot and staying over. The Norfolk base will provide the Cambridges with a country retreat to pursue their love of the outdoors with both families, and for George and his future siblings, a fantastic place to play and explore. As you can see, renovations remain ongoing, but it shouldn't be too much longer before they can settle in. 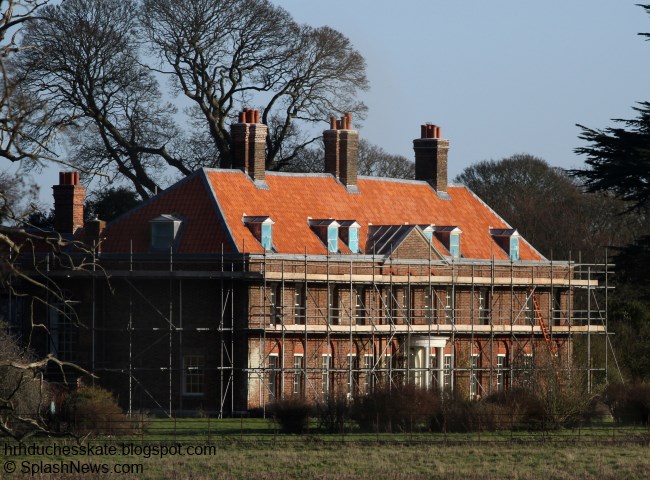 Our next news story concerns William and Kate's plans for the next 10 weeks or so. Since the second-in-line to the throne left the RAF, William has undertaken a string of engagements supporting his patronages and other organisations of interest both publicly and privately. The next stage in his 'transitional year' will see the Prince return to school.

Prince William is to study agricultural management at the University of Cambridge to prepare himself for a future role overseeing the Duchy of Cornwall estate, a role he will take on when Prince Charles becomes king. The bespoke course begins next week and William will be a full-time student until mid-March. Kensington Palace revealed he will spend up to 20 hours per week contact time with university teaching staff, lectures and seminars studying a wide range of subjects including geography, economics and land economy. William will be given a private place to stay in Cambridge that is not connected to the university, although it is thought he may commute much of the time. 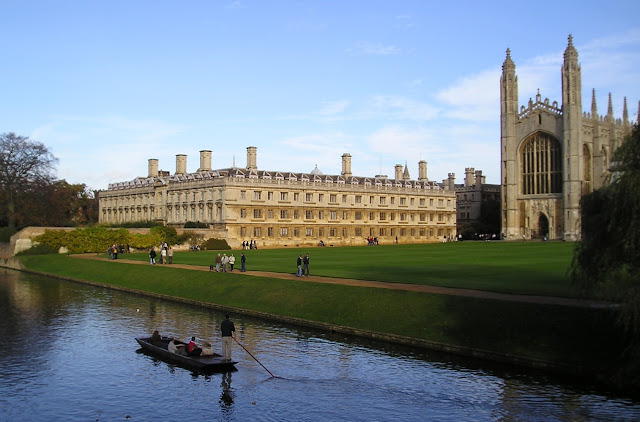 'I'm sure he'll go home at weekends. There's a chance he might decide to commute daily. We'll just have to see how it works out. He might miss the Duchess and George so much that he decides to commute from London every day.'


What will this news mean for the Duchess in terms of engagements? It appears all will be relatively quiet on that front until spring (Australia and New Zealand tour), whilst Kate focuses on taking care of George. Back to Richard Palmer's story.

'William's wife, Kate, who celebrates her 32nd birthday on January 9 will be left undertaking most of the parental responsibilities, looking after Prince George at their Kensington Palace home for the next 10 weeks.

She will step up her royal duties from the spring. But before then, she will only take part in a small number of official engagements. "For the Duchess, the next 10 weeks is about focusing on baby George," a royal source said.'


Fees for the course, which does not lead to a formal qualification, will be met privately, either by William or his father. The preparatory course will offer William a vast array of knowledge which will prove immensely useful when William runs the Duchy of Cornwall, an hereditary estate created in 1337 to provide a private income for the monarch's eldest son. Kensington Palace revealed, "He is very much looking forward to it." 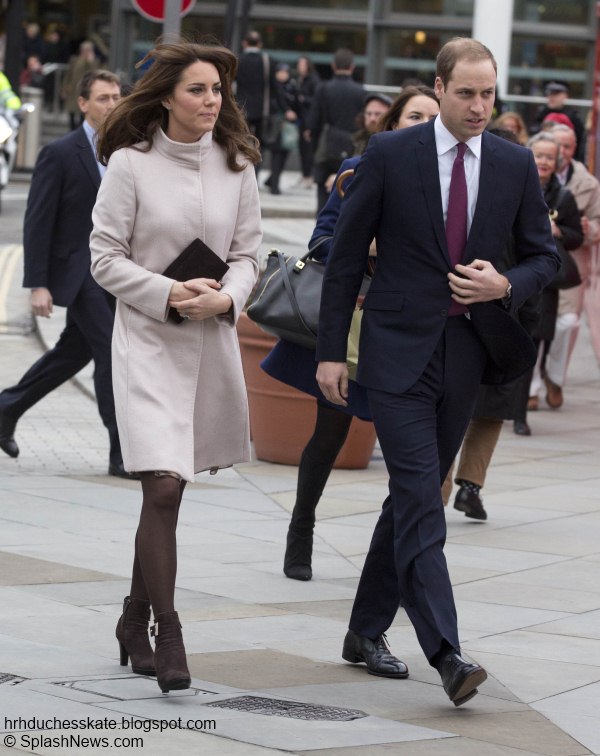 It is one of several areas I imagine William will explore before September, when he is expected to start a three-year role in public service, meaning he and Kate will not be entering a life of full-time royal duties for several years. What do you think of William's choice?

Several very enjoyable videos have surfaced from William and Kate's walk to and from the Sandringham service I think you would all enjoy. It's very nice to see them speaking candidly with well-wishers. 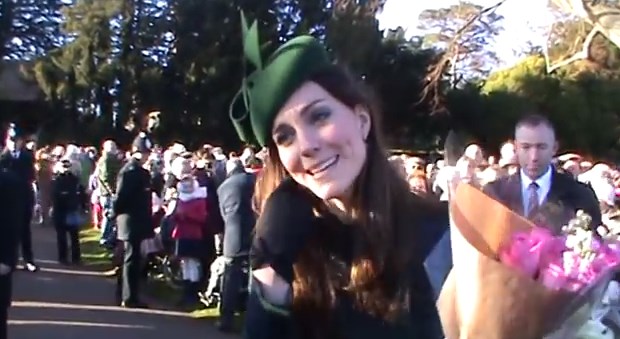 
Kate graces the cover of Hello! Magazine this week, I really did love her Christmas Day outfit, a great way to bring back a piece publicly and freshen it up with the addition of the hat.


As requested, we'll be back with end of year polls next, where you can all vote for Kate's best looks of 2013. I very much look forward to seeing your winning choices! :)
Posted by Admin at 20:37:00