Today we're going to take a brief look at Kate's calendar for June, including official engagements and events there is a strong possibility the Duchess will attend. As most of you already know the Duchess will join the Royal Family for the Queen's Coronation Service at Westminster Abbey on Tuesday June 4th. The service commences at 11 a.m. and there will be a luncheon afterwards. I'm very much looking forward to this one and will have a post published as soon as photos become available.

Speaking of the coronation, Her Majesty is expected to celebrate the 60th anniversary at her favourite royal residence Windsor Castle, where she is likely to attend a church service at a private chapel within the estate. Sky have some very interesting coverage to mark the anniversary. It's a tremendously important day for the Queen and Prince Philip. Long may she reign.

The summer season is a busy one on the social calendar with a number of weddings taking place; four next weekend that William and Kate could possibly attend, to be precise. More from the Mail on Sunday:

'Will they see her ex-boyfriend walk down the aisle or will they be there to see his close pal tie the knot? This is the question on Royal watchers' lips as the Duke and Duchess of Cambridge ponder which of four high-society weddings to attend this Saturday.'


We'll look at the two most likely weddings: Kate's ex boyfriend, lawyer Rupert Finch is marrying Beulah designer Natasha Rufus Isaacs in Cirencester, while William's friend Peregrine Hood is marrying Vogue fashion editor Serena Nikkah in Wiltshire. Perhaps Kate will attend the Finch wedding with Pippa? and William will attend the Hood wedding? It's certainly something of a dilemma for the royal couple but I think it's safe to say we'll see them grace at least one wedding next weekend. 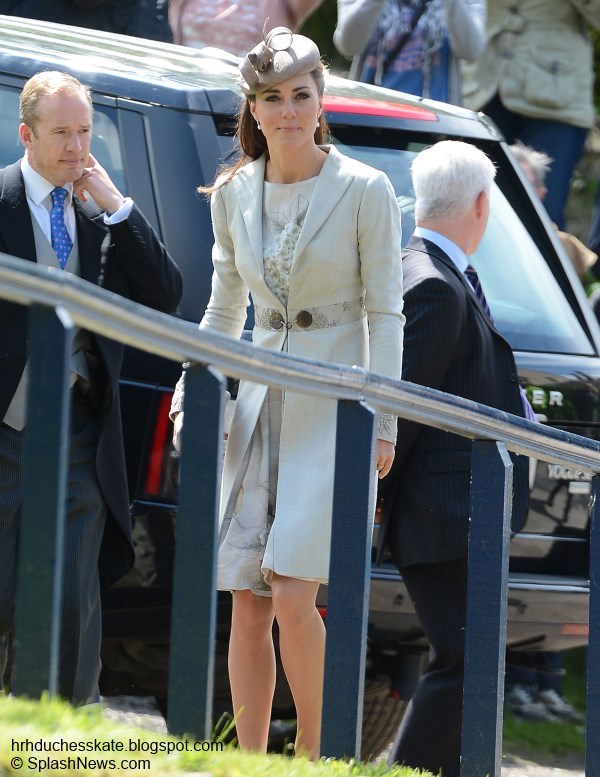 With a summer full of society weddings comes hen nights and stag parties. William and Harry enjoyed a rare night out before the royal baby's arrival, emerging from Tonteria Nightclub in Sloane Square after attending the stag do of one of their closest friends, Thomas van Straubenzee. 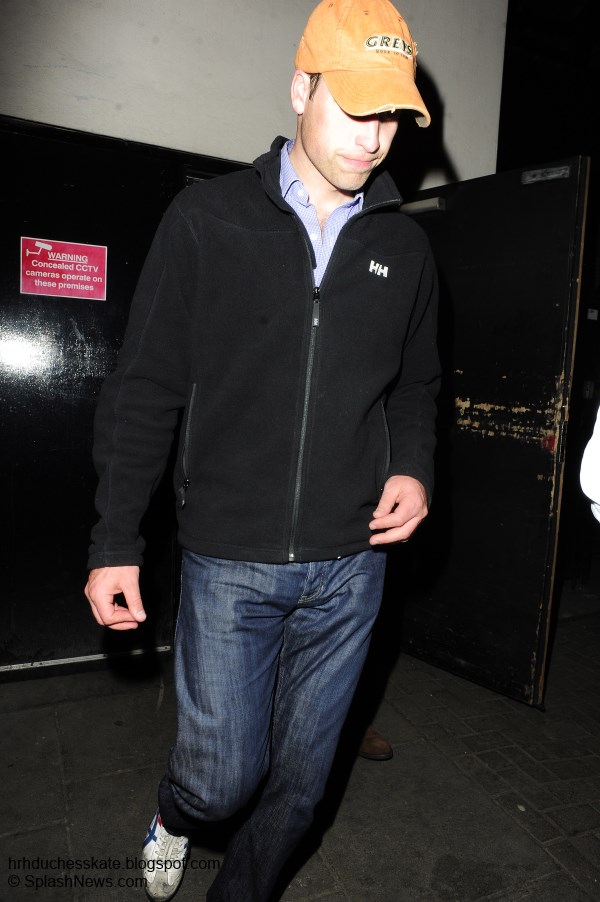 Thomas van Straubenzee is set to marry long-time love Lady Melissa Percy on June 22 in St Michael's Church. Melissa is the youngest daughter of the Duke and Duchess of Northumberland and the reception will take place at the Percy home, Alnwick Castle (used for exterior and interior shots in the Harry Potter movies). William and Harry are expected to play a central role at the society wedding as ushers and it is very much assumed Kate will be in attendance. Prince Harry's ex-girlfriend Chelsy Davy is Melissa's best friend and will be chief bridesmaid at the event. 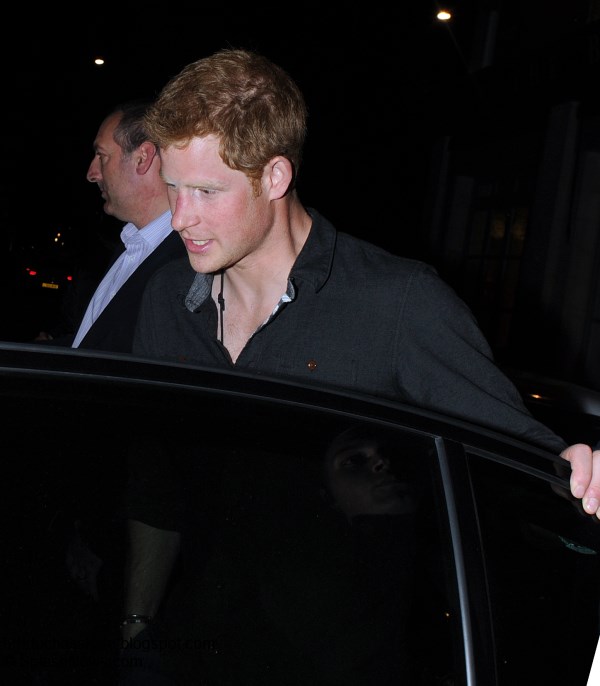 On June 13, Kate will perform her last solo public engagement before the arrival of Baby Cambridge, christening the Royal Princess, a new ship owned by British-American cruise line Princess Cruises. Other notable godmothers include Princess Diana and Audrey Hepburn.

More on the naming ceremony from today's Mirror story:

'The Royal Marines Band and the pipers of the Irish Guards will perform as she christens Princess Cruises' 3,600 passenger Royal Princess in Southampton before taking maternity leave.

A royal source said: "Kate has really enjoyed her job and wanted to work as close to the birth date as possible. The cruise ship christening on June 13 will mark her last solo engagement. She takes her royal role very seriously and is looking forward to taking up her duties when her maternity leave has finished.'


Keeping with tradition Kate will smash a bottle of champagne over the ship's hull.

We should also see Kate on June 15th and 17th for Trooping The Colour and the Order of the Garter ceremonies. 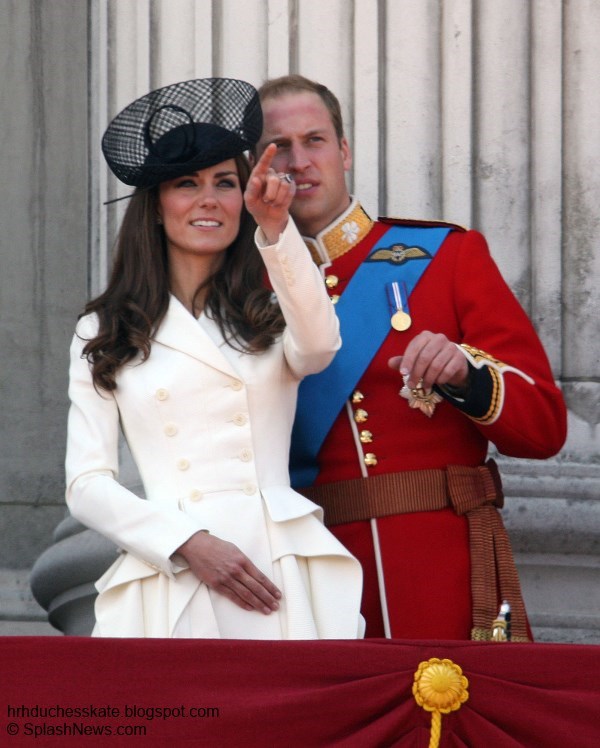 Royal Ascot takes place later this month (it's not considered likely Kate will attend, but worth noting) and William and Harry are scheduled to play in several polo matches. Kate has watched William's matches for years and could very well go along to one or two depending on the dates. 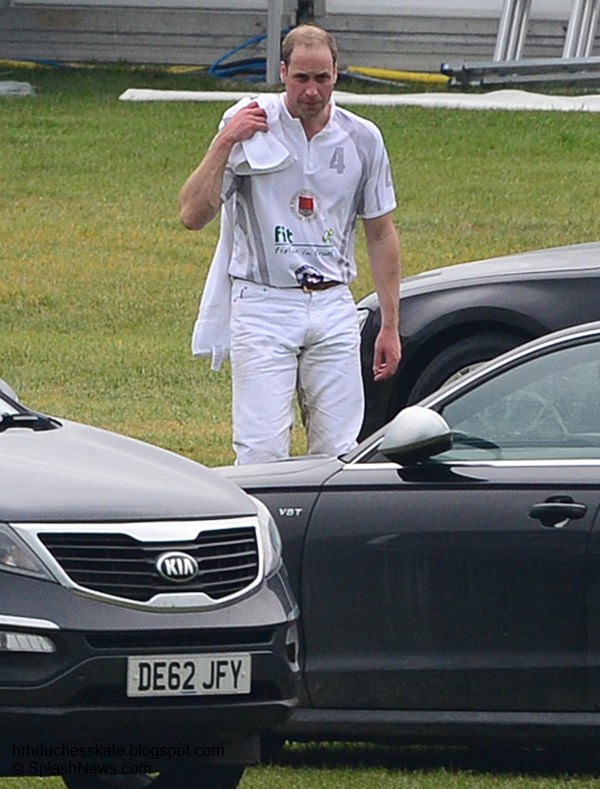 It's shaping up to be a rather busy month for the Duke and Duchess who are expecting their first baby next month. No doubt an incredibly exciting time for them both!

The main story in the press this week has been "news" the Queen has given Kate her approval to hold a baby shower in Berkshire with party planner Pippa taking charge of the event. I was doubting the validity of the story from the moment I read it and was interested to see royal correspondent Rebecca English's view on the story.

I hope you're all having a lovely weekend. We're experiencing some long-awaited sunshine which I'm off to enjoy. See you all Tuesday for the Coronation Service! :)
Posted by Admin at 15:03:00