The Duchess of Cambridge attended the National Review of Queen's Scouts at Windsor Castle today.


The Duchess has volunteered with the Scouts Association since January 2012; privately where she volunteers with the scouts in Anglesey and publicly having attended a number of engagements to support the scouts, raise awareness and further familiarise herself with the organisation.


Karl Cooper kindly shared a photo of the very long queue outside Windsor Castle before the event began.


And a view of the grounds.


The Duchess was presented with a bouquet of flowers by two young scouts as she entered the grounds while The Irish Guards and Scout Band played a wide variety of songs including 'New York' and 'Star Wars'.


Chief Scout Bear Grylls escorted Kate today and spoke to Sky News about her involvement and belief in Scouting describing her as an "inspiration".


A smiling Kate watched the parade.


Kate enjoyed talking with some of the 400-plus Queen's Scouts from around the UK and Commonwealth and met gallantry award holders, who have been nominated for their bravery and heroism and meeting adversity in their everyday lives.

The annual National Scout Service and Parade dates back more than 80 years and recognises the outstanding achievements of both adults and young people through a parade and service held annually within Windsor Castle by gift of HM The Queen.


The Queen at last year's parade also with Bear Grylls.

'It is also a day of celebration, which brings together various groups and their invited guests to share in this prestigious and special event. We have the pleasure of recognising Queen's Scouts, who have worked hard to achieve the highest youth award within Scouting.'


After the parade the Duchess also attended a service at St. George's Chapel, the place of worship at Windsor Castle.


The programme cover for the National Scout Service.


Kate joined members of the Royal Family for Her Majesty's birthday tea in Windsor Castle. I was interested to read in the Telegraph that the Queen has completed over 15,000 official engagements since 1984. As Her Majesty approaches her ninth decade she shows no signs of slowing down. Today is a very rare day off for the monarch and I hope she has a very, very happy birthday.

It is described as:

'New floral-inspired postman's lock detailing decorates this pretty tweed coat. A soft round collar and classic cut is contrasted with oversized pockets and frayed edging for a cool, easy to wear outerwear piece'.


Kate wore a matching green dress underneath, we didn't see it as the Duchess didn't remove her coat. It's thought to be another Mulberry piece.

Kate wore her Whiteley Cappuccino hat. The Duchess previously wore the the piece at the Epsom Derby and Emily McCorquodale's wedding. 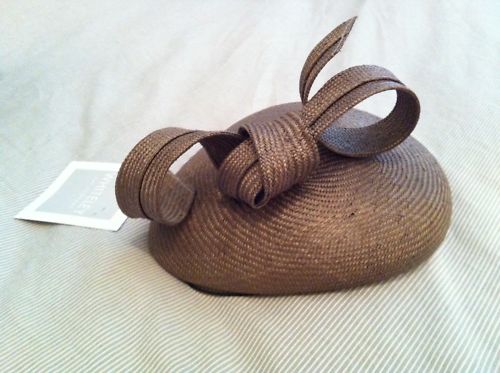 
The Duchess carried a new clutch today; the L.K. Bennett Avona patent leather long roll clutch (with thanks to Ashley Marie) is available for £195 in a variety of colours. I believe Kate's is taupe. It matches her Sledge pumps and I expect she'll team the two together frequently in the coming months.

Kate completed the look with her Kiki green amethyst earrings.

One can watch a video at the BBC.

Today marked the first of five engagements for the Duchess over the coming nine days. We'll next see her Tuesday when she visits The Willows Primary School in Manchester to launch a counselling programme for one of her new patronages, Place2Be. With special thanks to Karl Cooper for the use of his lovely photos.

As many of you know we have something very exciting to share with you next week. Here's a little hint :) 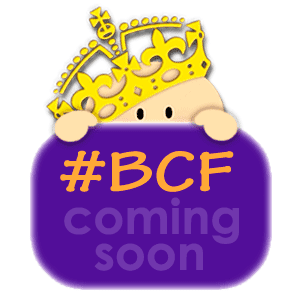