Hello Duchess Kate readers,
William and Kate have been keeping a very low profile in recent days. Kate was spotted having lunch and shopping in grocery store Waitrose located on the Kings Road, beside Kensington Palace and William is reportedly working long shifts at RAF Valley, Anglesey. Meanwhile plans for the couple's role as Team GB ambassadors are coming along nicely. On July 26th William, Kate and Harry will welcome the Olympic torch when it visits Buckingham Palace. The trio will watch as three torchbearers carry the Olympic flame through the grounds of the royal residence, the day before the opening ceremony.


In just under 100 days London 2012 will officially begin. I'm looking forward to seeing Kate's role as ambassador unfold in the coming months. Are any of you travelling over to London for the games? A birds eye view at the venue, looks amazing.

Speaking of upcoming engagements. Buckingham Palace has published details of The Queen's processional route from Westminster Hall to Buckingham Palace on Tuesday, June 5th. Her Majesty will be joined by senior royals including William and Kate. The jubilee weekend promised to be a memorable one. View a 3D google map of the processional route below.

William and Kate's one year anniversary is just ten days away. According to the press the couple are planning to celebrate it privately, perhaps with a romantic dinner or weekend away? A number of souvenirs marking the couples anniversary are flooding the high street and the internet. A documentary DVD William and Kate: First Anniversary Celebration is available for £9 at HMV. The DVD chronicles the couples first year of marriage. 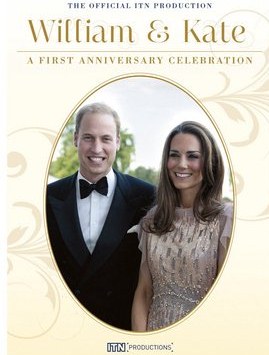 If you enjoy playing cards the Royal Wedding Playing Cards could make the game a little more interesting :) 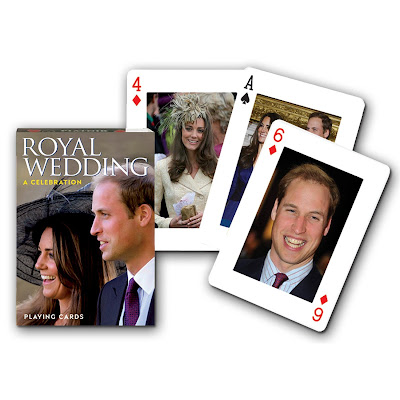 My personal favourite has to be the Royal Wedding Anniversary iPhone Cases. Available in a variety of designs for $40-$60. 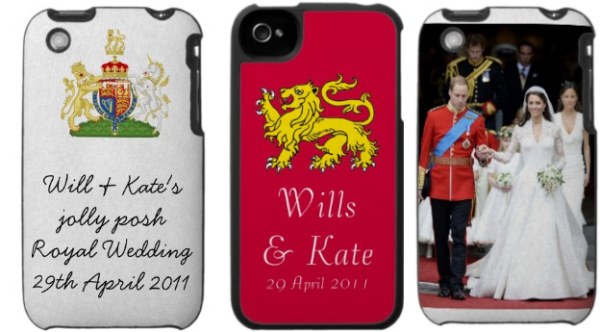 For Royal fans who plan to celebrate the anniversary with a party take a look at the Royal Wedding Anniversary Invitations. 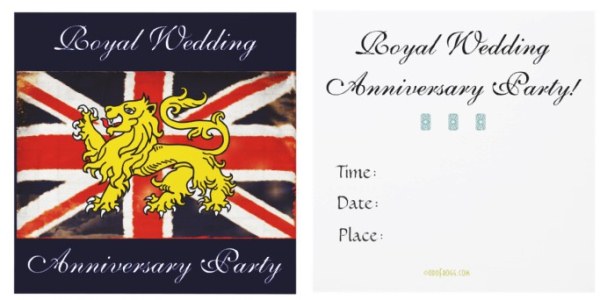 Kate is responsible for making sheer hose fashionable again. They look understated, classy and work seamlessly with every outfit. The wonderful Ashley from WKW FB finally got confirmation from a sales associate at Wolford that Kate wears the Satin Touch 20 Tights. They are available for just under €20 and described as

"These 20 denier tights benefit from a stunning subtle shimmer, which means light can reflect from them making your legs look even more flattering! We guarantee you will notice a difference in the way your pins look."

Kate also wears the ultra light Naked 8 Tights which are available for €16.


Again, I'd like to say a huge thank you to Ashley. A wonderful discovery. No doubt Wolford will be noticing quite a few Kate fans popping in to their stores now :)

Kate graces the cover of Stylist wearing her dove grey Catherine Walker dress and Wolford tights. (With many thanks to Susan from WKW)