Kate has been in Mustique for a week now, so whilst awaiting news and photos (Yes, it does seem like months since we saw new photos :)) I have been taking a look at the latest collections from Kate's favourite designers. I have to say I was incredibly impressed by the Temperly London Pre Fall 2012 collection. One could only say the collection was designer for royalty. Some of these pieces wouldn't have been out of place in a period drama or an episode of Downton Abbey. Designer Alice Temperly spoke about the collection and cited the 19th century as an inspiration.


"It's less of a bohemian look, more dreamlike and ethereal. There is more of an opulence, a femininity and a flow to the collection".

Lace forms an integral part of the collection, The first gown appears quite similar to the dress Kate wore to the War Horse premiere.

Kate has wowed us all by choosing black gowns for her most recent engagements, I have a suspicion we shall see Kate in one of these gowns before the end of the year. With the Jubilee and her duties as ambassador for London 2012 something like these will be essential. 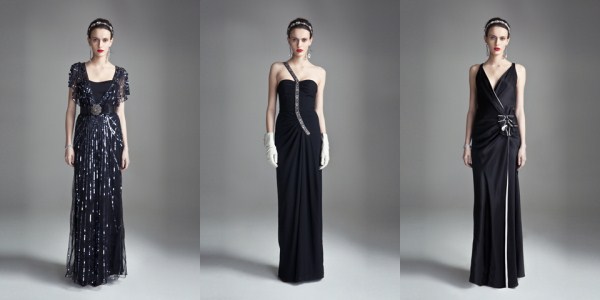 The classic black and white combination is used, from long sleeved gowns to cocktail dresses.

Other trends include gold, daring pink and my favourite piece of the collection, the delicate purple dress. With slight alterations these would look striking on Kate. 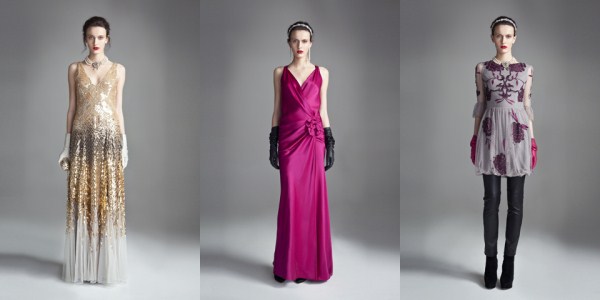 The McQueen Pre Fall 2012 is everything one would expect. Dramatic and flamboyant with Sarah Burton's signature touches. Belted waists and embroidery are a prominent feature of the collection. 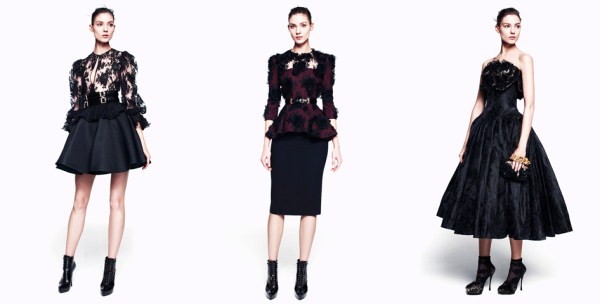 The enigmatic Sarah Burton said 'I do love a gown' when speaking of her pieces. I'm hoping Kate wears the third gown during her overseas tour. 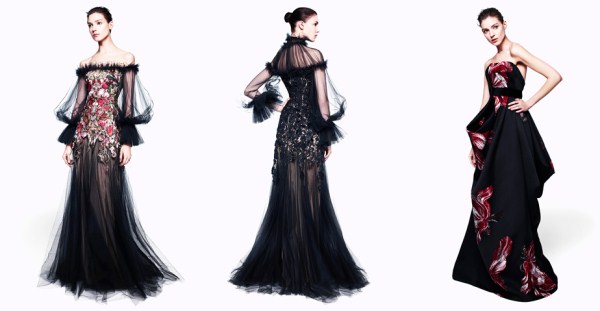 Three pieces which I do not think Kate shall be wearing. I'm slightly bewildered by the velvet 'ruffled feathers type' dress..... 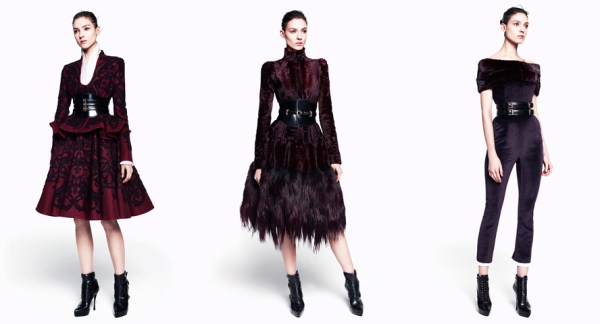 ************
The royals favourite race meet, Royal Ascot is set to tighten their dress code following allegations visitors are becoming too casually dressed. The new rules give ladies strict instructions on the width of dress straps and the length of dresses. Opulent hats are favoured and fascinators must be 'substantial' if they are too be deemed acceptable at the 300 year old event. Enormous headpieces like these are literally flooding the Paris catwalks this week. Alixis Mabille opted for hats which look rather like large roses .... 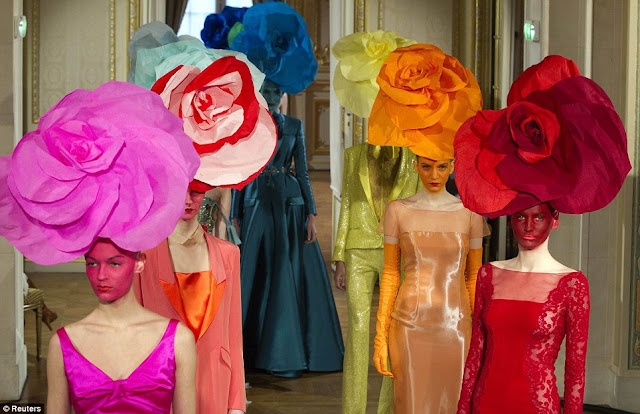 While Maurizio Galante hid the models faces behind spring flowers. I wonder if this choice of millinery will translate to Ascot? I doubt it :)

Duchess Kate has inspired many trends but the comeback of pantyhose has been one which has influenced everyone from fans to designers (Note some of the models above are wearing pantyhose) Kate is an avid wearer of sheer denier tights. Different brands have been credited but the general consensus seemes to be Kate's tights are from John Lewis. (With thanks to What Kate Wore) The Barely There Non Slip Nude Tights are currently available for £5. 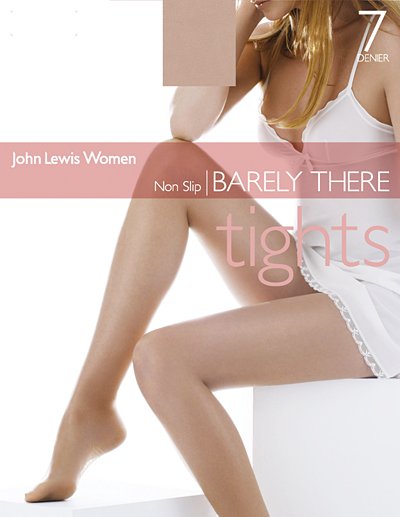 I'm personally a huge fan of nude tights, Has Kate inspired you to wear pantyhose with your outfits? If so, do you opt for nude or experiment with patterns. I do adore fashion tights :) 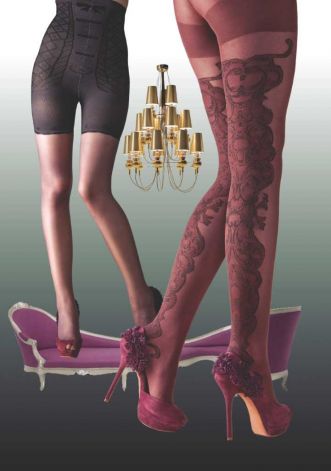 Kate graces the cover of Grazia France this week. Loved this outfit from the Canadian tour! 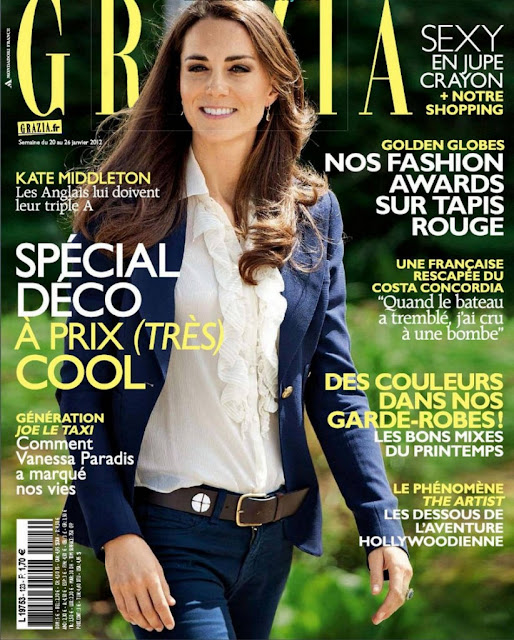